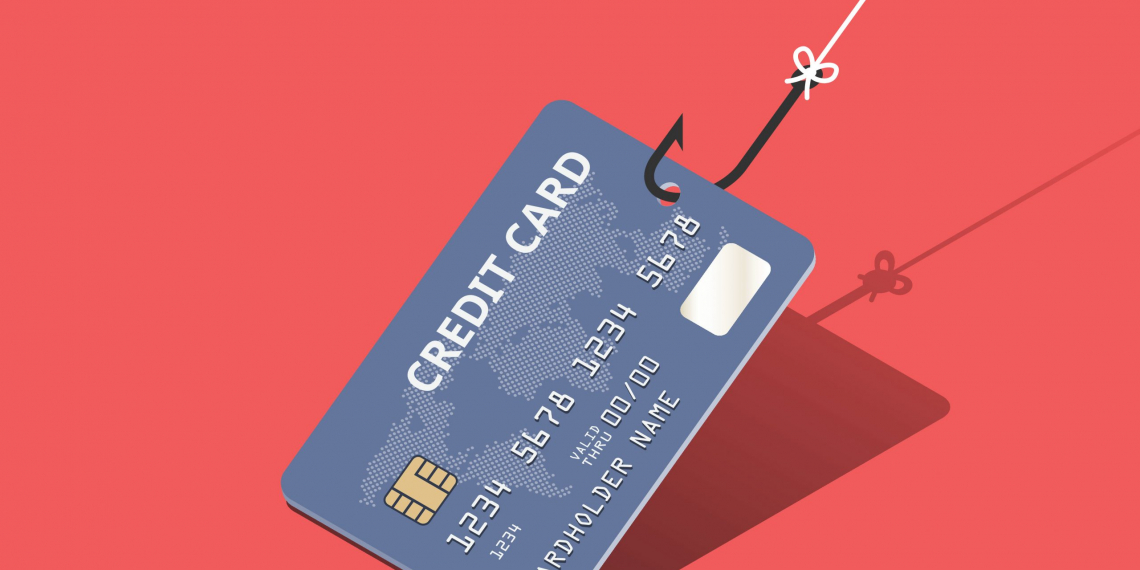 The McMinnville Taco Bell restaurant was hit Saturday night by scammers pretending to be from the corporate office.

According to Detective Sergeant Todd Rowland of the McMinnville Police Department the local manager told police someone spoofed the Taco Bell Corporation phone number and told him he was to wire their money to them using Green Dot Cards. This is a common trick used by scammers.

The manager told Rowland that the caller was believable and followed directions on wiring the money.

He added that several Taco Bell’s in the region have been hit by scammers.