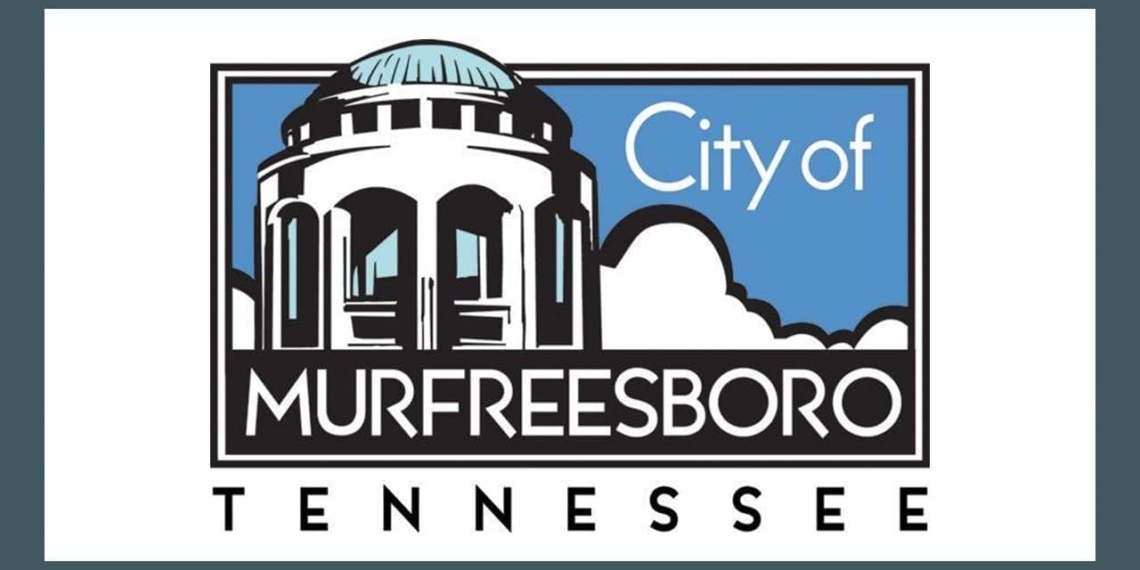 Protesters want a Confederate soldier statue taken down in Murfreesboro. The statue stands on in the downtown square area.

Many statues have been taken down by authorities or by protesters around the country since the death of George Floyd. He is the African American man who died after a white police officers pressed his knee on his neck.