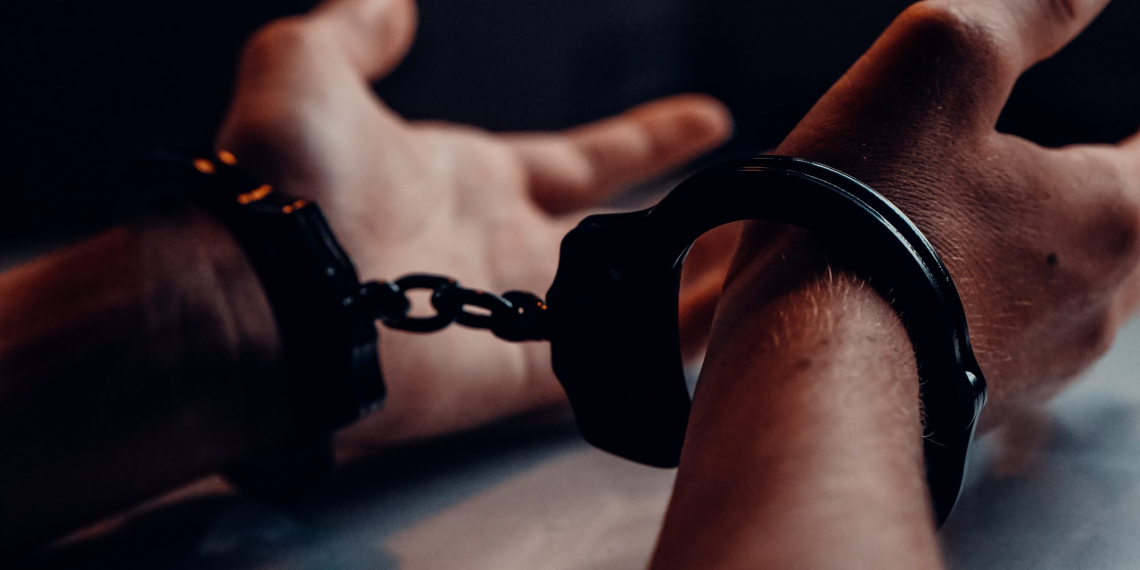 52 year-old Michael Edwin Grant of Winchester has been arrested and charged with the shooting death of his father.

According to Winchester Police, 72-year-old Michael Grey Grant of Winchester was shot by his son inside his 18-wheel truck.

Grant has been charged with criminal homicide and is being held at the Franklin County Jail.