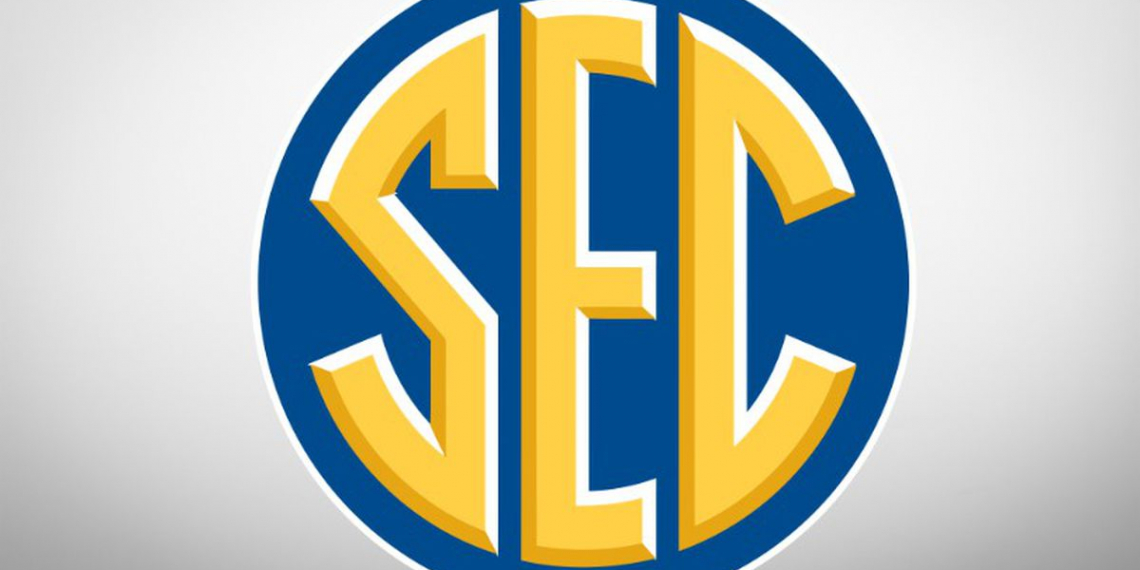 The University of Tennessee announced Wednesday that Cornerback Alontae Taylor and Wide Receiver Velus Jones Jr. along with Head Coach Josh Heupel will represent the Vols next week at SEC Media Days in Hoover, AL.

Taylor, an Alum of Coffee County Central High School, is entering his Senior season at Tennessee has played in 33 games for the Vols, starting 19. He’s tallied 102 tackles, four for loss, nine pass breakups, two interceptions and two forced fumbles in his career. He also recently completed his second term as the vice chair for the Football Leadership Council.

A graduate transfer from USC Jones, a fellow senior, enters his second season at Tennessee as the Vols top returning receiver. In 2020 he caught 22 passes for 280 yards and three touchdowns. He was also second in the SEC in kickoff-return average (22.1 yards). Jones enters the 2021 season as the active FBS leader in career kickoff return yards (2,345) and has averaged 23.7 yards on kickoff returns in career.

Heupel is making his SEC Media Days debut after Tennessee hired him from UCF in January to replace Jeremy Pruitt who was fired amid an investigation into recruiting violations and his team’s subpar on field performance.

Judge Perry: The effects of Child Abuse are Very Prevalent in Coffee County