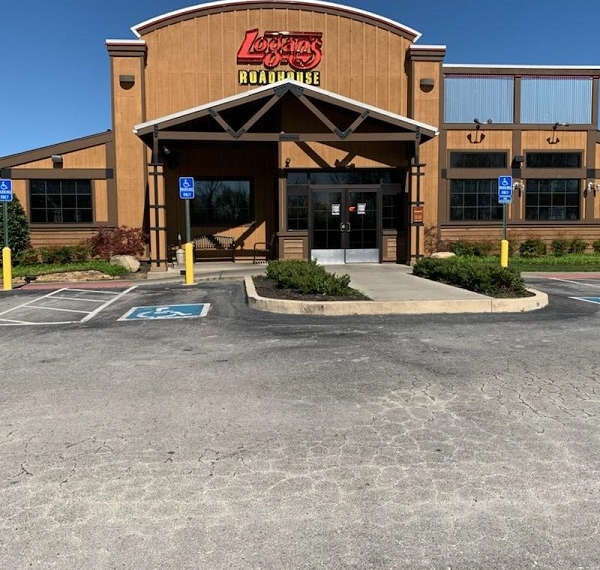 There’s Hope for the Manchester Location of Logan’s Restaurant

There’s a glimmer of hope for the Logan’s Roadhouse restaurant in Manchester.

We reported recently that Logan’s was closing, but after a bankruptcy judge in Delaware approved CraftWorks Holdings executives’ plans, some locations of Logan’s and Old Chicago might still have life after all.

Because of COVID-19, more than 18,000 employees were laid off as the company attempted to hold on as they headed to Chapter 11 bankruptcy.

The judge breathed life into CraftWorks’ proposal as he approved the owners to reject 89 leases across the country, about 60 of them are for Logan’s outlets. The Middle Tennessee restaurants getting the official axe are the Logan’s locations on:

Also set to be abandoned is the Old Chicago restaurant in Murfreesboro.

Even though the Logan’s location in Manchester, TN has been closed for around one month, many patrons are hoping the Coffee County restaurant will be spared a permanent closure.