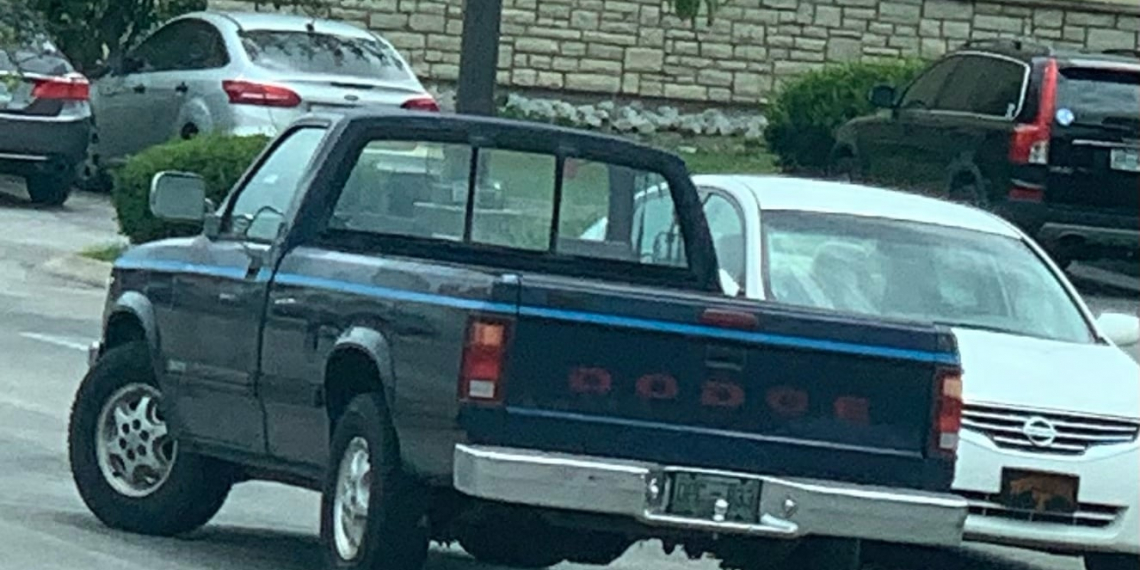 Two Female being sought after Burglary In Franklin County

The Franklin County Sheriff’s Office is attempting to locate two female suspects in reference to a burglary that occurred on Tuesday.

A report filed by the Sheriff’s Office stated that at approximately 7:51am two females, identified as Baylie Whitson and Taylor Strumpf, were seen in the immediate area of Lisa Lane, where a burglary had just occurred in a blue Dodge truck.

They are considered armed and dangerous and the public should not approach them.

If anyone sees the suspects or has knowledge of their location, you are asked to contact Inv. Nick Watson at the Franklin County Sheriff’s Office at 931-962-0123.