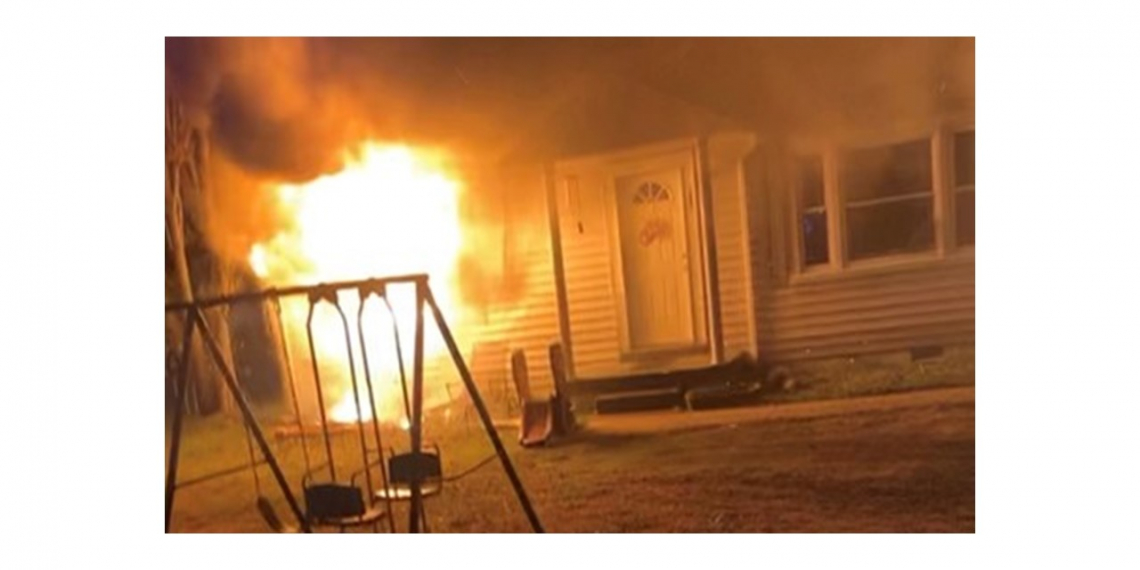 First arriving units encountered heavy fire originating and venting from the front bedroom areas within the dwelling as well as a detached garage that fully involved in fire. TFD Captain Ed Host established Incident Command and ordered suppression crews to perform an interior search and initiate an aggressive offensive fire attack. It was ensured that the dwelling was unoccupied, fire suppression crews then quickly brought the bulk of the separate fires under control. Additional support from off duty fire personnel as well as civilian reserves arrived to assist in salvage and overhaul operations extinguishing all remaining hotspots. No human injuries were sustained from this event; however, one animal (a cat) is unaccounted for.

Initial witness statements and preliminary investigations led to Tullahoma Police placing Timothy Aaron Vines into custody. The 38 year-old Tullahoma man is charged with arson and was placed in the Coffee County Jail under a $90,000 bond.