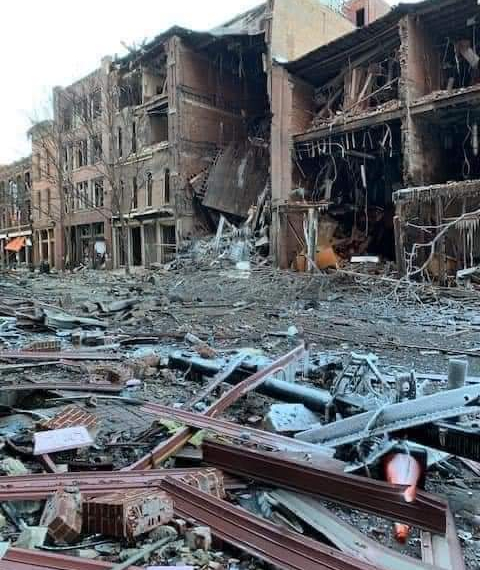 Federal authorities have confirmed the identity of the bomber responsible for the explosion in downtown Nashville on Christmas morning.

US Attorney Don Cochran identified the suspect in the case as Anthony Quinn Warner. He added that Warner died in the explosion.

A source close to the federal investigation said that among several different tips and angles, agents are investigating whether or not Warner had paranoia that 5G technology was being used to spy on Americans.

Investigators confirmed the song “Downtown” by Petula Clark was playing before the explosion.

The bomb inside the RV was set off near the AT&t data storage building, but also did heavy damage to other locations. AT&t services were down in several local counties, but most services are now back in operation.