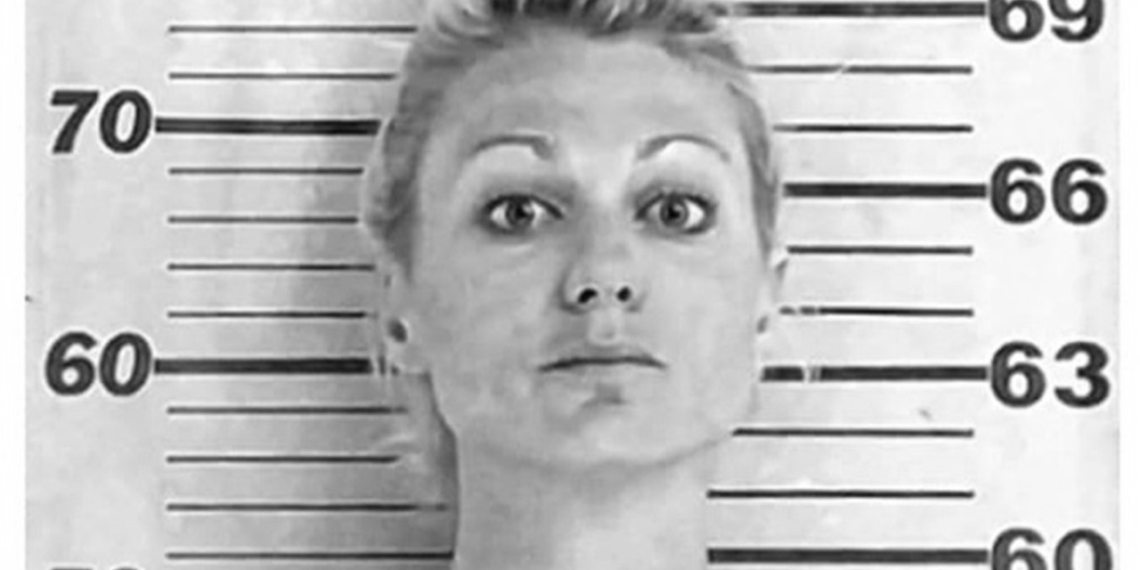 Alexandria Gale Smartt, 33 was arrested by the Warren County Sheriff’s Department after a 4-year-old male was struck by a vehicle. The child was hit by a 2008 Audi in a driveway on John Lawson Road at approximately 1 p.m.

The young boy was airlifted to Vanderbilt Children’s Hospital for treatment of his injuries.

Smartt was released from jail after posting a $22,500 bond.

COVID-19 Update for Wednesday, May 13