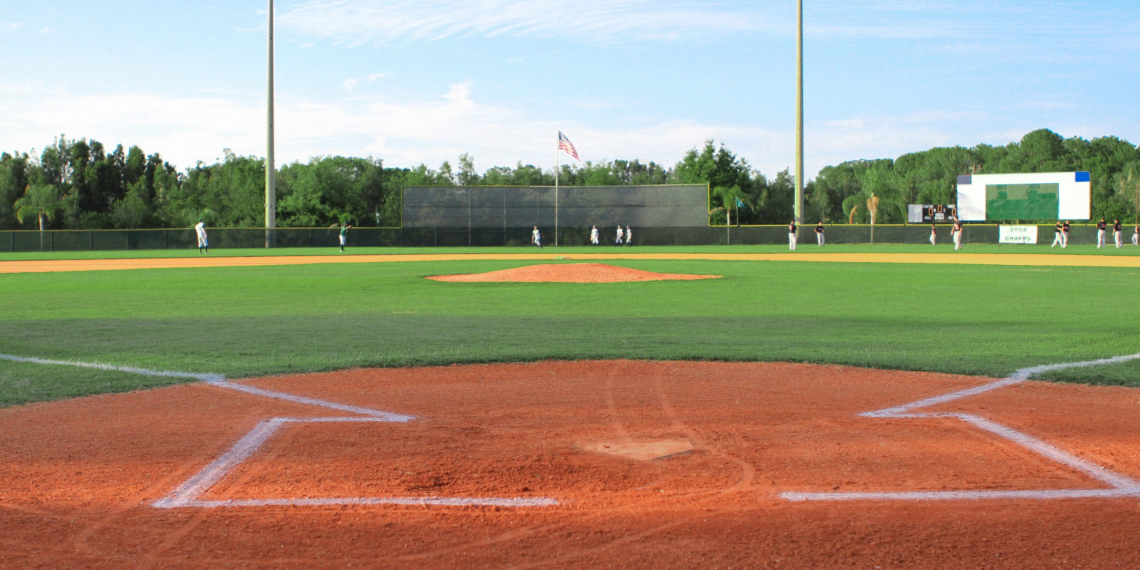 Coffee County gets past Tullahoma in 9 inning Classic

The Coffee County Red Raiders took the lead late and defeated the Tullahoma Wildcats 8-7 in 9 innings of baseball action on Saturday night.

The game was tied at six with the Raiders batting in the top of the ninth when Brady Nugent singled on a 1-0 count, scoring two runs. Nugent was also the winning pitcher.

Tullahoma got things moving in the first inning. Brody Melton singled on the first pitch of the at bat, scoring one run.

The Wildcats scored three runs in the fourth inning led by Ashton Dodd and Wade Collins, all sending runners across the plate with RBIs in the inning.

Coffee County tallied four runs in the third inning as the Raiders got singles by Cole Pippenger, Caleb Moran, and Jacob Holder.

Evan Tomlin took the tough loss for Tullahoma surrendered two runs on one hit over two innings, striking out five.

Coffee County had 13 hits in the game.  Pippenger, Holder, and Nugent each had multiple hits for the Red Raiders. Pippenger went 4-for-4 at the plate.

Tullahoma managed five hits in the extra inning game. Melton and Morris each managed multiple hits for the Wildcats.

No Device found after Threat reported toward Tullahoma High School