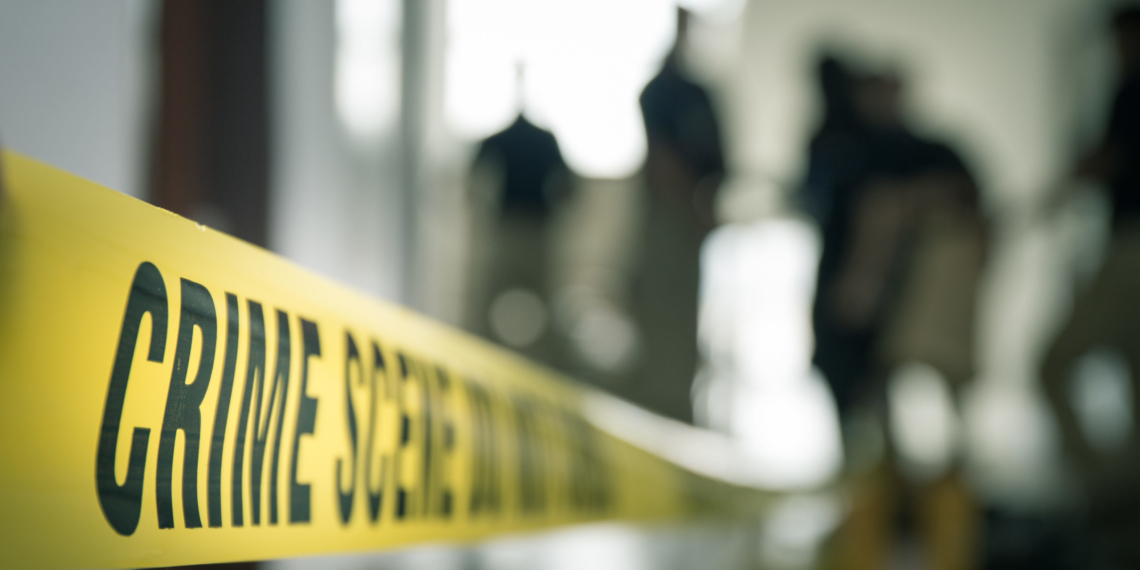 Some type of domestic issue between a Father and son on Friday night in Grundy County led to the son dead from a gunshot wound.

According to the sheriff’s office, at around 8:42 p.m., deputies responded to the residence of Dale Nolan in Coalmont where they found 24-year-old Stone Nolan in the living room floor with a single gunshot wound to the upper torso.

Stone Nolan was taken to the emergency room in Sewanee where he was pronounced dead.

Police say Nolan had been shot by his father 56-year-old Dale Nolan.

The preliminary findings in this incident has led the sheriff’s department to believe this was a case of self-defense, but the investigation is continuing.