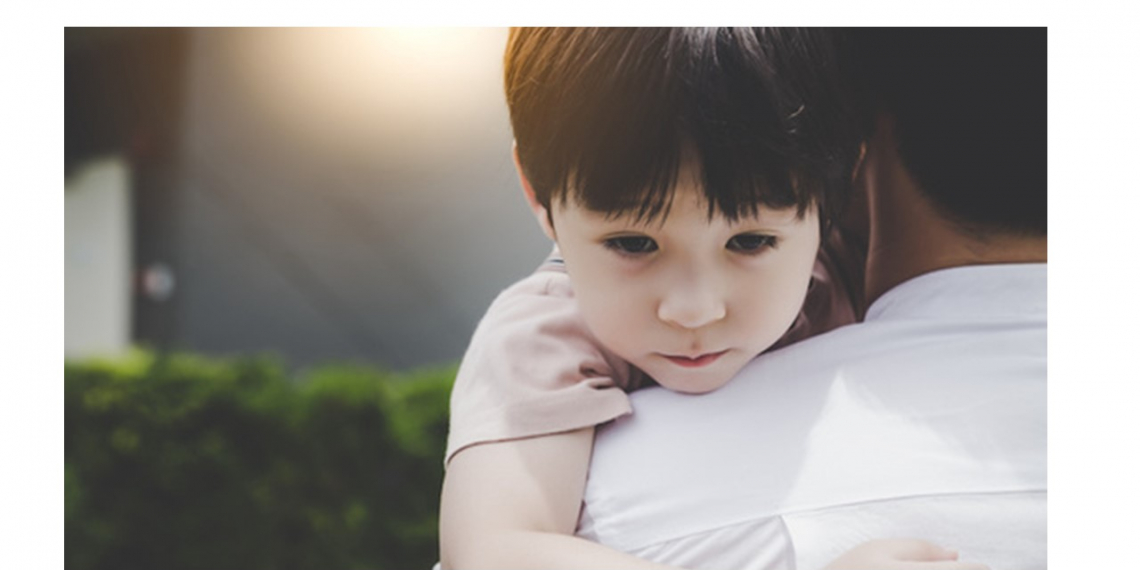 Last year, approximately one in three children in state custody remained in foster care for more than a year, according to a new report by the Tennessee Commission on Children and Youth.

The report also found widespread instability in the state’s foster system, with kids typically placed in three or more homes within a year.

Communications and Policy Specialist with the Commission Kylie Graves said bouncing from home to home can further traumatize a child already experiencing disruption from being taken away from their parents.

“And then,” said Graves, “being placed in three other spots over the course of a year – that’s three more times that you’re having to learn a new home, learn a new family, potentially siblings, potentially a new school.”

Approximately 88% of children in state custody are there due to issues related to neglect, and currently 5% of Tennessee children are in kinship care. Graves noted that during the pandemic, the state had more than 6,900 substantiated cases of child abuse or neglect.

Graves also pointed to reducing the school-to-prison pipeline as a factor in improving Tennessee kids’ safety and success.

She noted that youths of color, particularly Black youths, are disproportionately represented in the youth justice system and are more likely to receive harsher sentences for similar offenses.

“There’s some missing data so we can’t fully see the picture,” said Graves, “but it does represent a longstanding issue, both nationally and in Tennessee.”

According to the report, Black children in Tennessee make up 71% of reported cases resulting in detention, and 85% of those transferred to adult court.

The Commission’s Executive Director Richard Kennedy said the state should be investing in evidence-based, cost-effective and safe alternatives to youth incarceration.

“And I think that it’s kind of a clear road map,” said Kennedy, “to really look at trying to expand and increase those community programs, those safe alternatives to youth incarceration. “

According to the report, it cost Tennessee taxpayers around $180,000 a year to detain a single child in a secure facility.