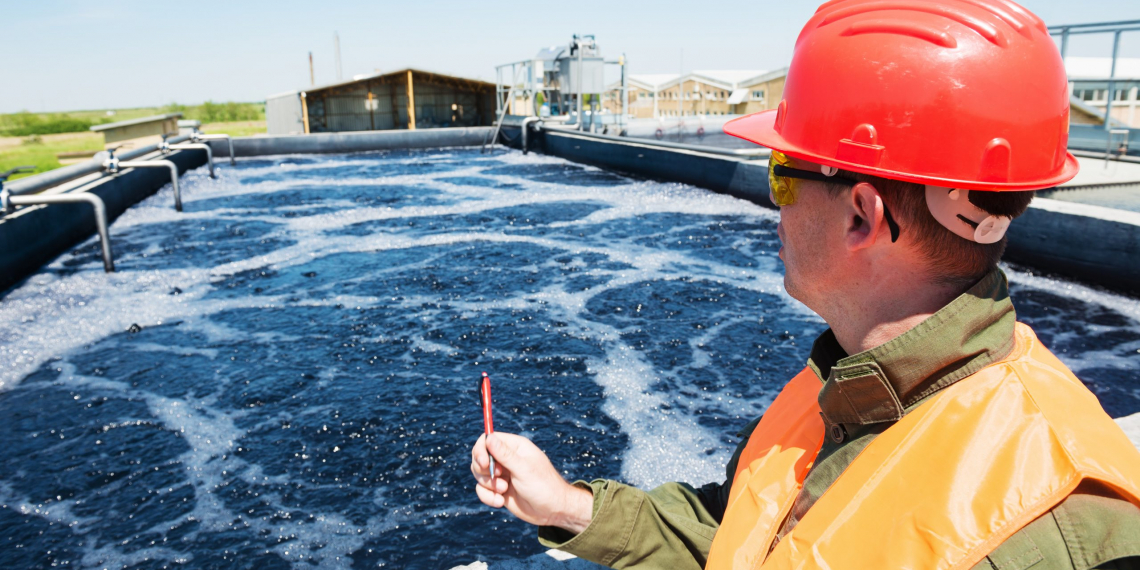 Tennessee Riverkeeper, Inc. has filed a lawsuit under the Clean Water Act, against the City of Manchester for violations of the CWA and Manchester’s pollution discharge permit. This is according to published report from our news partner, The Manchester Times.

Tennessee Riverkeeper say that the Manchester Sewage Treatment Plant has had 336 violations within the past five years and over 33,930,595 gallons of untreated sewage released into the environment.

This organization apparently has filed several lawsuits against small towns throughout Tennessee.

On Target News reached out for a comment and we were asked to read Alderman Ryan French’s post he made online on Thursday. Read below.

When Brian Pennington became Director of Manchester Water & Sewer nearly 23 years ago, the city had 20 plus overflow issues within the system. By 2013 manhole overflows were reduced to just 9 chronic manholes and today that number is down to just 5 out of the city’s 2,000 or so total manholes.

Since 2011 the city has committed over $13.9 million to expand and rehabilitate the waste-water treatment plant. Since 2014 the city has spent an additional $9.7 million in rehabbing the sewer system itself. In fact, the previous $5 million investment into sewer rehab was primarily focused on the remaining overflow issues. With an additional $158,000 slated for two sewer pumping station rehab projects that will be presented for a vote next month.

I have a great deal of respect for companies like Tennessee Riverkeeper, Inc keeping the thumb on the pulse of issues across the state of Tennessee and holding cities accountable for our environment. However, I do think it should be noted that not only has Manchester acknowledged the issue, we have made correcting it a top priority. That prioritization has been backed up with significant investments and progress, not just words.

Photo is a stock file picture and not actual plant