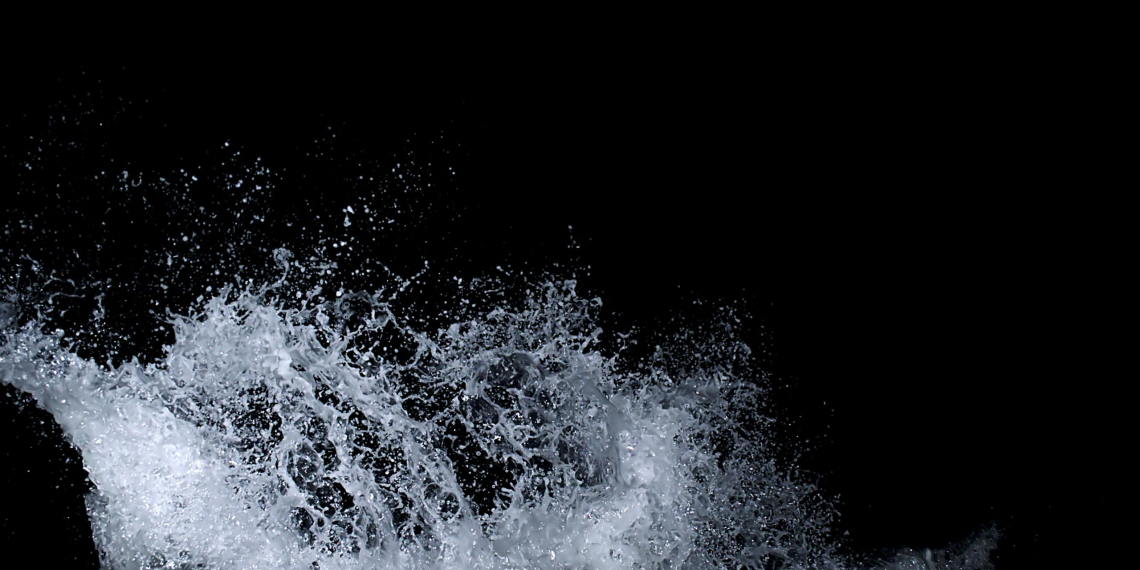 The man went into the water where he later drowned.

His family is now questioning why officers at the scene did not go into the water to attempt a rescue.

Winchester Police Chief Ritchie Lewis to the Herald-Chronicle that he believes his officers did what they should have done.

He said the conditions were dark, the depth of the water was unknown and Baldwin greatly outweighed Delacruz.

Protest held in Winchester, Organizers looking to hold an event in Tullahoma