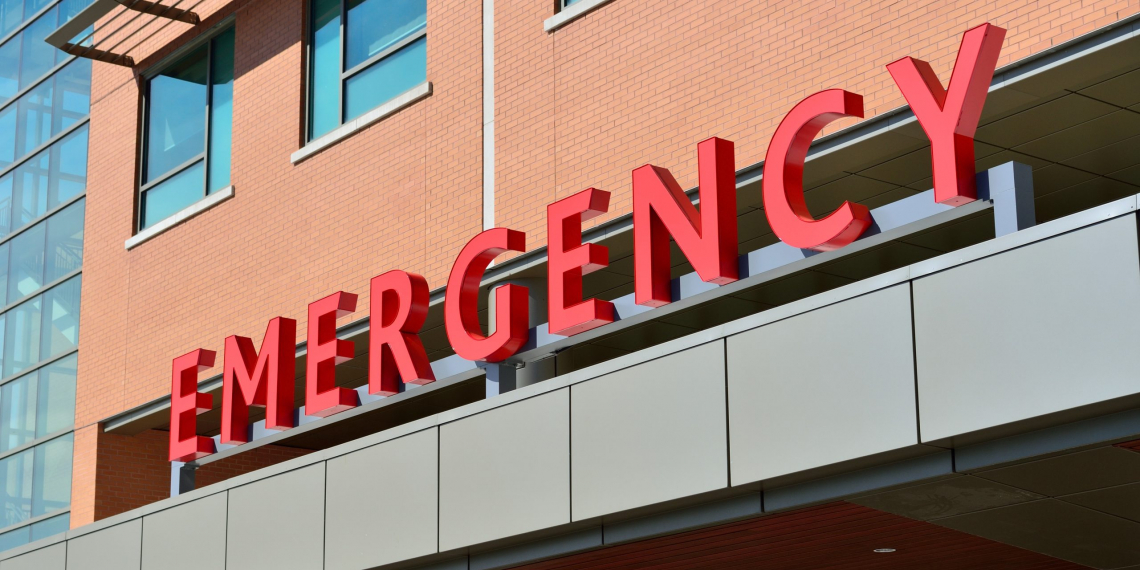 Man Shoots Himself inside McMinnville Walmart

A McMinnville man was injured inside the McMinnville Walmart store Friday afternoon.
According to Lieutenant Lisa Norris of the McMinnville Police Department around 4pm 28 year-old Robert Harris of McMinnville was inside Walmart and had entered the fitting room to try on pants when his 9mm pistol fell out of his pocket, hit the floor and discharged, striking him in the leg.

Harris was taken by Warren Co. EMS to River Park Hospital. Norris said he was later airlifted to Vanderbilt in Nashville because the bullet was still lodged in his leg. No one else in the store was hurt.