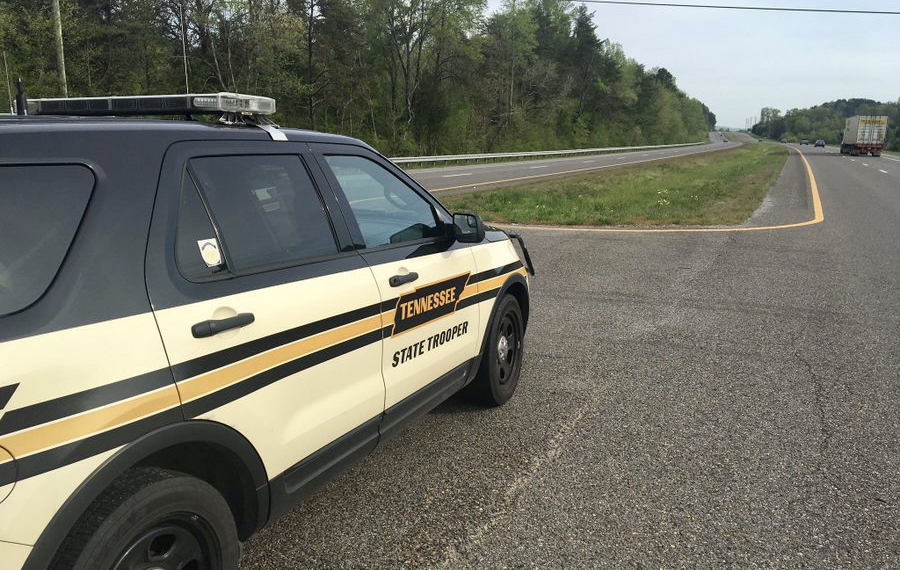 Man Struck by Vehicle in McMinnville

20-year-old John Trisler of McMinnville was crossing an intersection at Locust and North Chancery and was struck by a vehicle. The man received a significant head injury.

According to Ben Cannon from the Tennessee Highway Patrol, around 7 pm, Trisler walked in front of a 2013 Toyota Avalon driven by 66-year-old Amy Stanford of McMinnville. Cannon said video footage from Walgreens showed Trisler crossing when there was a green light for North Chancery traffic, and he stepped in front of the car. EMS took Trisler to Vanderbilt in Nashville.

No charges were filed against Stanford.