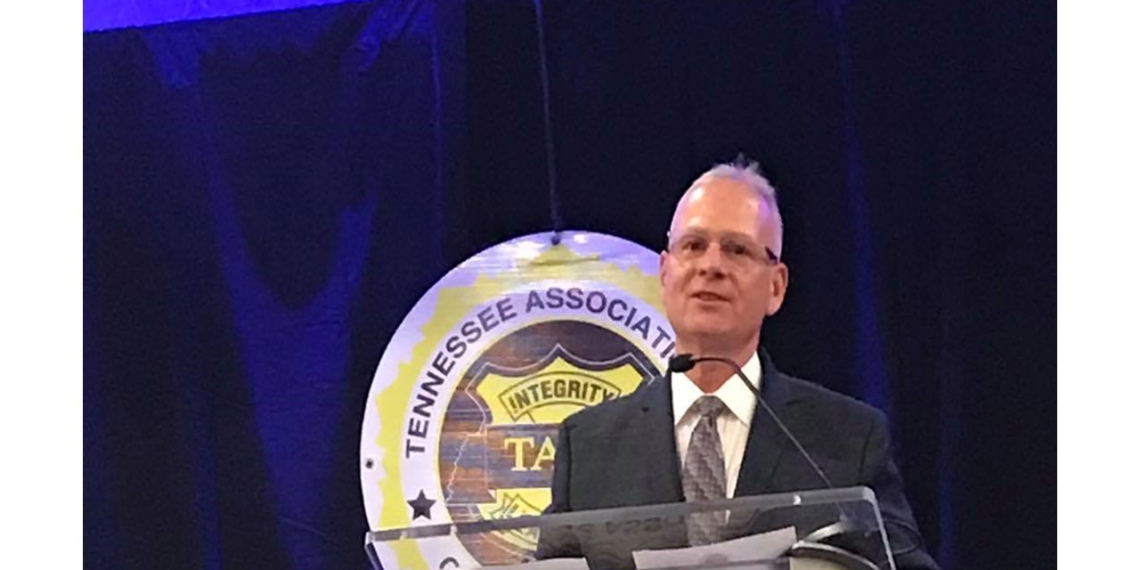 Mark “Yogi” Yother began his police career at the same place he’ll retire from, the Manchester Police Department. Yother has turned in his notice to retire from his position as police chief on August 30.

He began as a patrolman August 25, 1982 and began severing in investigations in 1986 before becoming police chief around 10 years ago.

Yother told On Target News that it has been his honor to serve the citizens of Manchester for 40 years. He said, “I want to thank God for watching over me all of my career. He also thanked his family for their prayers and support.” Yother said he thanks to the citizens of Manchester for their support of the Manchester Police Department. He also added his support, love and thanks to the men and women at the department.

Yother who is a former president of the Tennessee Association of Chiefs of Police was sadden by the news on Sunday that his friend and mentor Joe Casey had passed away at the age of 96. In 2021 Yother was honored to be awarded the “Joe Casey Award” for his strong efforts with Special Olympics Tennessee.

Chief Yother has also served the community different ways including coaching youth sports. He helped coach baseball, basketball, football and soccer. He began coaching at the age of 18 with Manchester Icon, the late Bootsie Goforth.