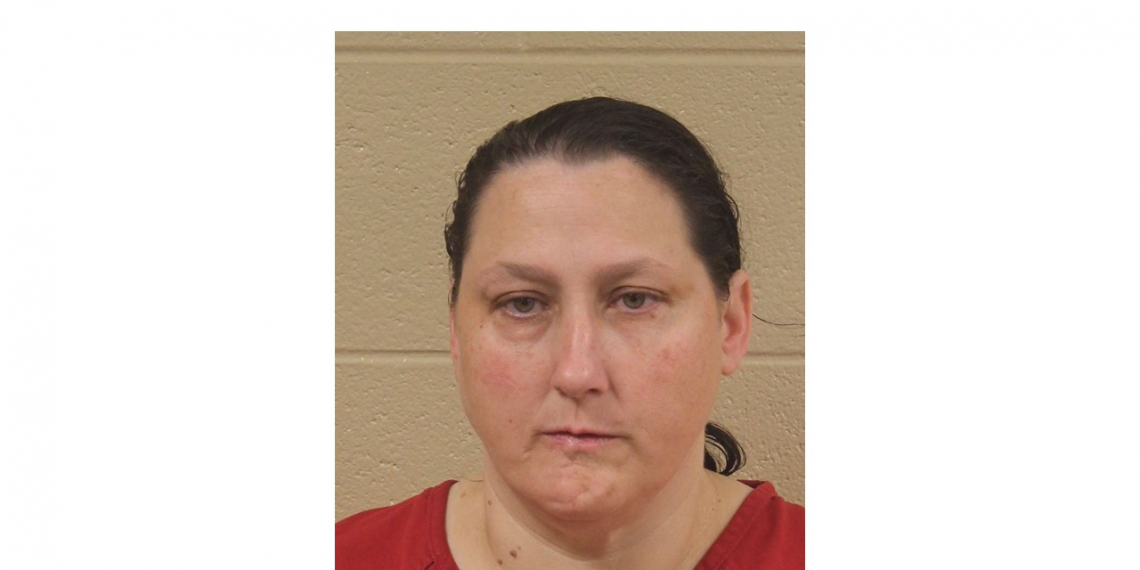 Deputies were called to the Palmer, TN library where the man had been dropped off.

When deputies visited the home where Montgomery had been renting, they found deplorable living conditions and neglected / abused animals.

Further investigation found Montgomery also had three other children that had been living in these conditions.

The Manchester woman has been charged with three counts of child abuse neglect, abuse of a vulnerable adult and 16 counts of animal cruelty.

The children have been put into protective custody. The animals have been taken for treatment and re-homing. Montgomery is awaiting a bond hearing.