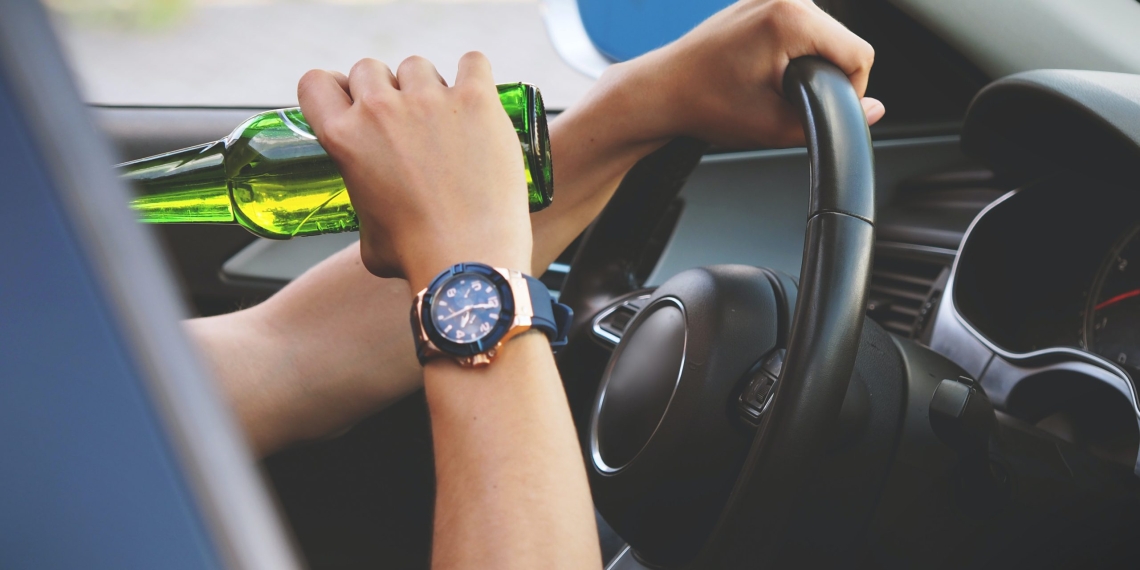 A Marion County Sheriff’s Office sergeant has been arrested and charged with DUI.

As officers tried to stop the vehicle, the report says the driver “evaded and turned off the vehicle lights.” The driver ended up crashing into a guardrail. The report says he refused a field sobriety test and was “unsteady on his feet.”

Burnette placed Ladd on paid leave pending the outcome of an internal investigation. Ladd has been with the Marion County Sheriff’s Office for about 10 years.

Ladd is also a former alderman for the Town of Monteagle.