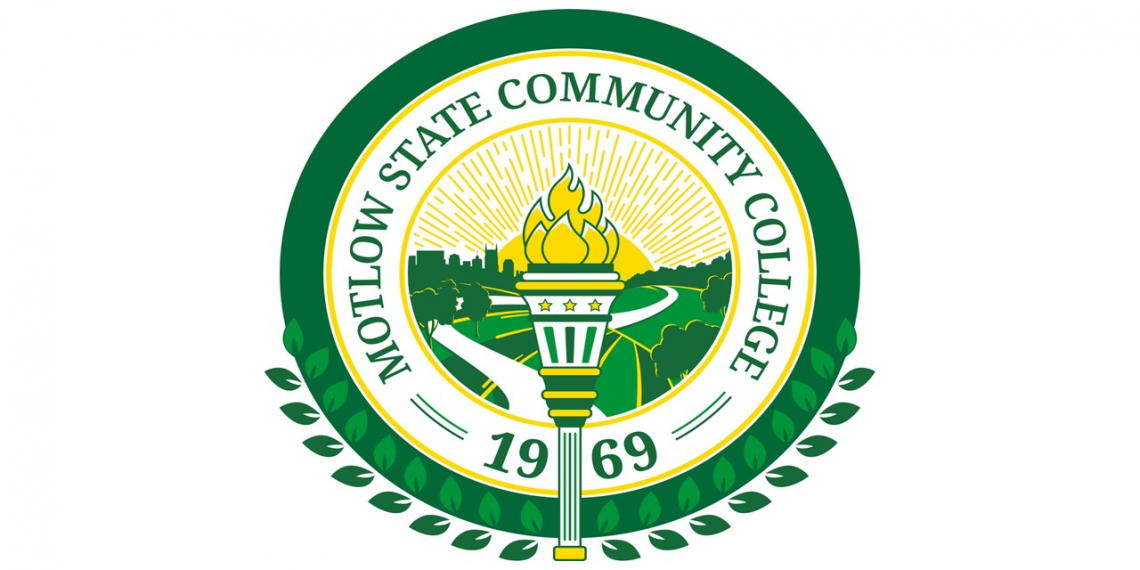 The Tennessee Higher Education Commission (THEC) decided not to increase the tuition costs for Motlow State Community College and other Tennessee public institutions for students in the Fall. According to THEC, the decision to freeze tuition is the first time the group has done that in its history; however, this is the second year with no tuition increase at Motlow.

“Motlow acknowledges the financial hardships faced by students and their families due to the pandemic and rising inflation costs. Not increasing tuition during this time is encouraging news for potential and current students,” said Motlow Vice President of External Affairs Dr. Terri Bryson. “With the recent increase to the Pell Grant, TN Promise, and TN Reconnect, attending Motlow has never been more affordable.”

“One of the College’s main objectives is to assist students in graduating Motlow with little or no debt using the programs that the State provides for students, if eligible,” said Motlow’s Executive Vice President for Business and Finance, Hilda Tunstill.

Motlow’s low tuition is also an advantage for students making tough decisions regarding quality secondary education options. The average cost of tuition and fees is approximately $10,000 per year at public universities, according to THEC, and a little less than half of that at community and technical colleges.

Motlow consistently ranks as one of the top-performing colleges in Tennessee. Explore Motlow’s options and chart a path with support and resources right for you.

Fall classes start on August 22. Find out more at Motlow.edu.