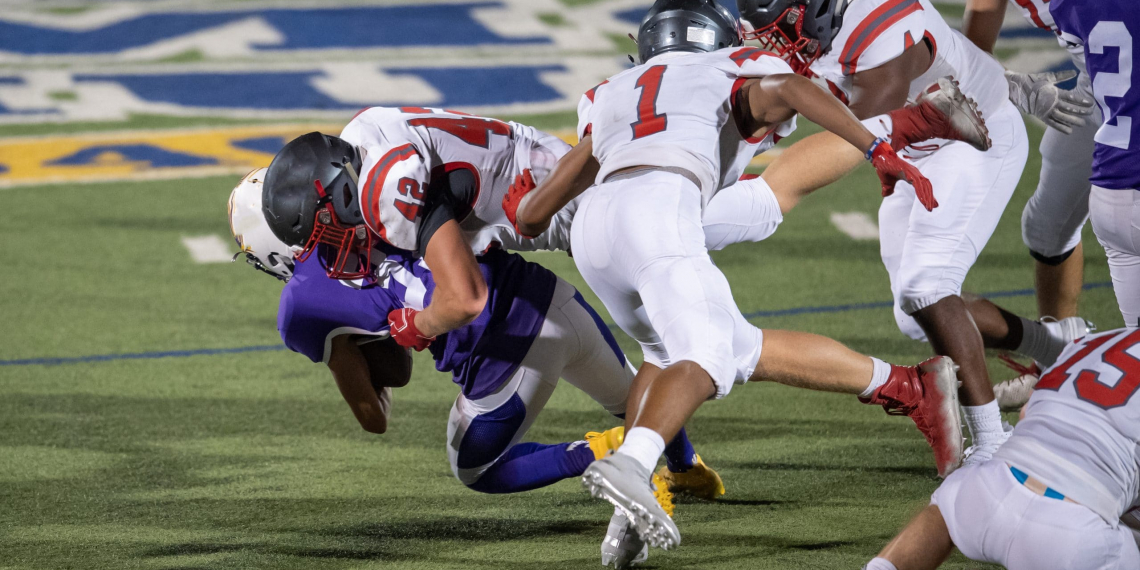 Middle Tennessee is making up for losing three games by scheduling a very rare for football home-and-home with Troy.

Under the deal, Troy will visit Middle Tennessee either Sept. 5 or Sept. 19, when the Blue Raiders would have either opened visiting Duke or hosting Virginia Tech, games that were canceled when the Atlantic Coast Conference decided to go to a league-only schedule this season.

Middle Tennessee will visit Troy on Nov. 21. That’s the date the Blue Raiders would have visited UConn, which became the first FBS program to cancel its season Wednesday.

Preds in Must Win Position