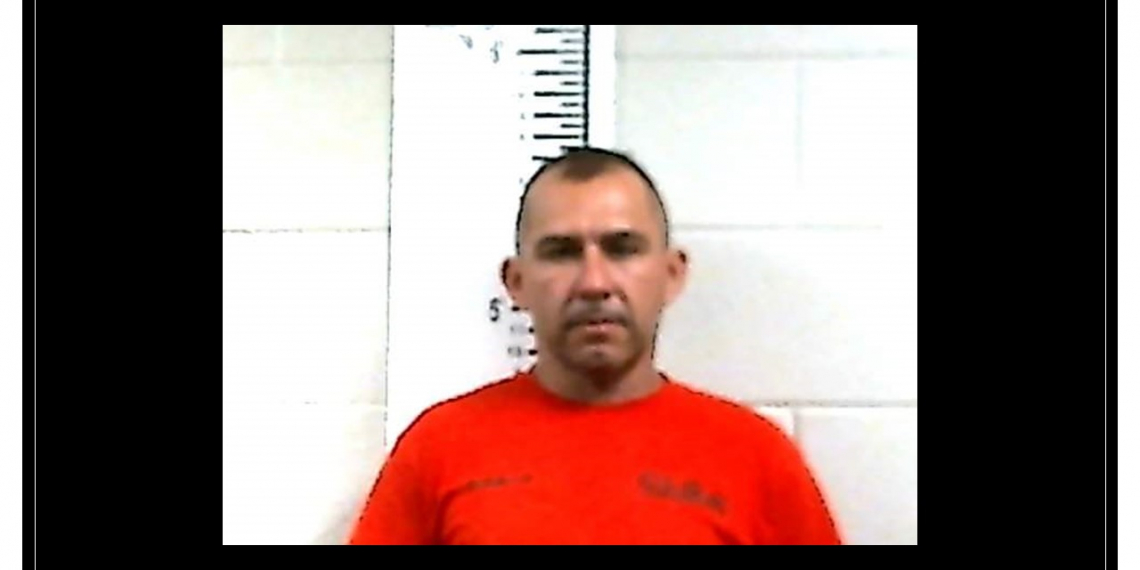 A Franklin County resident has been taken into custody by Franklin County Sheriff’s Office authorities and charged with criminal homicide. The arrest is a culmination of an investigation that originated from a police report filed with the Winchester Police Department.

Authorities were able to determine the location of the suspected homicide and determine a suspect.

Sheriff’s office personnel processed the scene and through further investigation were able to determine the location of the suspected victim.

At approximately 9:30pm Tuesday night Investigators were able to recover the body of the victim. The victim was identified as Franklin County resident (Salvador Ontiveros).

Another Franklin County resident (Hugo Cruz 41-year-old male) was taken into custody and transported to the Franklin County Sheriff’s Office where he was charged with Criminal Homicide. Cruz is currently being held under a $500,000 bond and has an initial court date set for Thursday September 3rd at 8:00am in Franklin County General Sessions Court.

Live Election Results on 93.9 The Duck