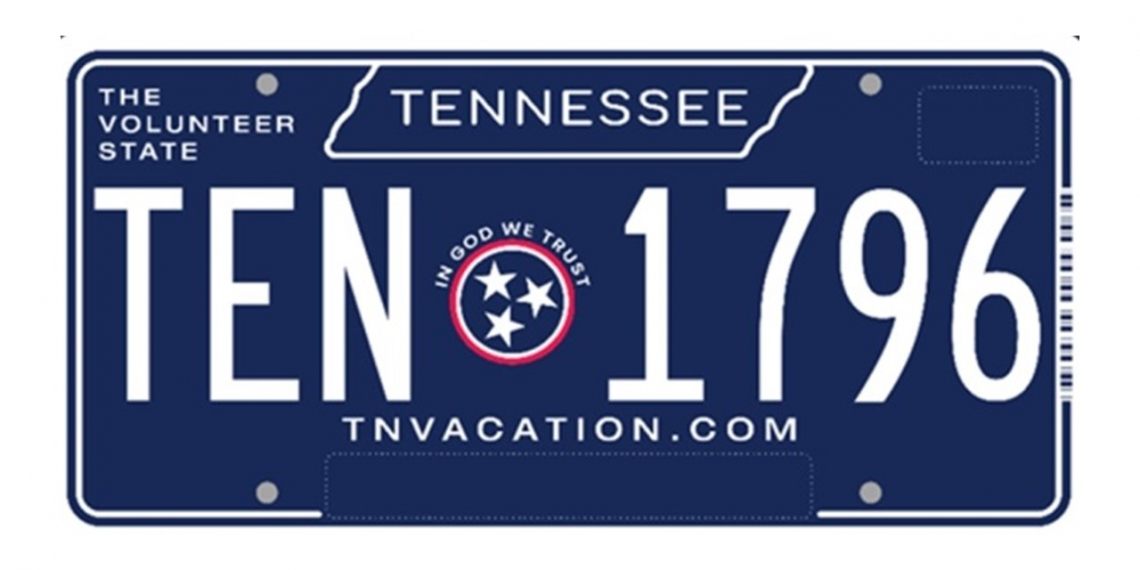 Tennessee’s next standard license plate has finally been unveiled after a statewide vote.

The new plate won with 42% of the vote after more than 300,000 Tennesseans cast their ballot.

Tennessee drivers will be able to order their new plate online or in person starting January 3, 2022. The Governor’s office expects up to 100,000 plates to be produced each week as residents update their tags.

The redesign follows a state statute that requires an update every eight years if funds are approved by the General Assembly. The statute also lets Tennesseans select an “In God We Trust” option.