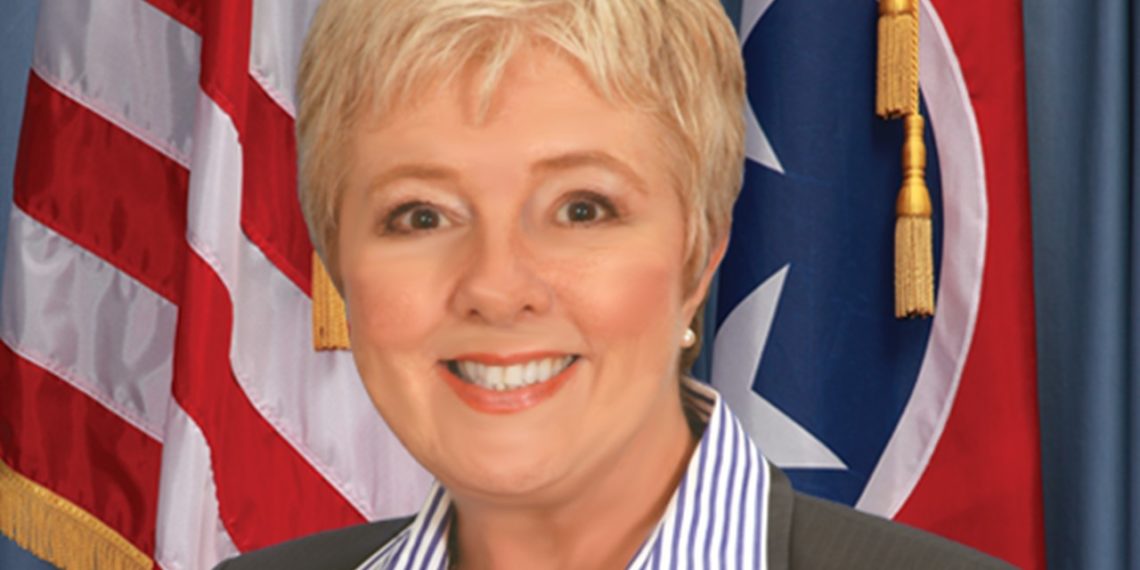 Sen. Janice Bowling, R-Tullahoma, made a claim during a meeting of the Government Operations Joint Subcommittee on Education, Health and General Welfare last week that some rural school districts in Tennessee are giving litter boxes to children. The claim is this is being done for students identifying as “furries” — a real subculture consisting of people who like to dress up as, and in some cases behave like, animal characters.

News Channel 5 reports that they checked with Tullahoma City Schools and Warren County both say this has not occurred in their systems.

Sen. Bowling also represents Grundy, Marion, Franklin, Sequatchie, Coffee and Van Buren counties, so far, they have not responded to the media request.

A nonpartisan fact-checking website PolitiFact, says the statements are both inaccurate and “ridiculous” after finding several school districts in other states saying it wasn’t true.