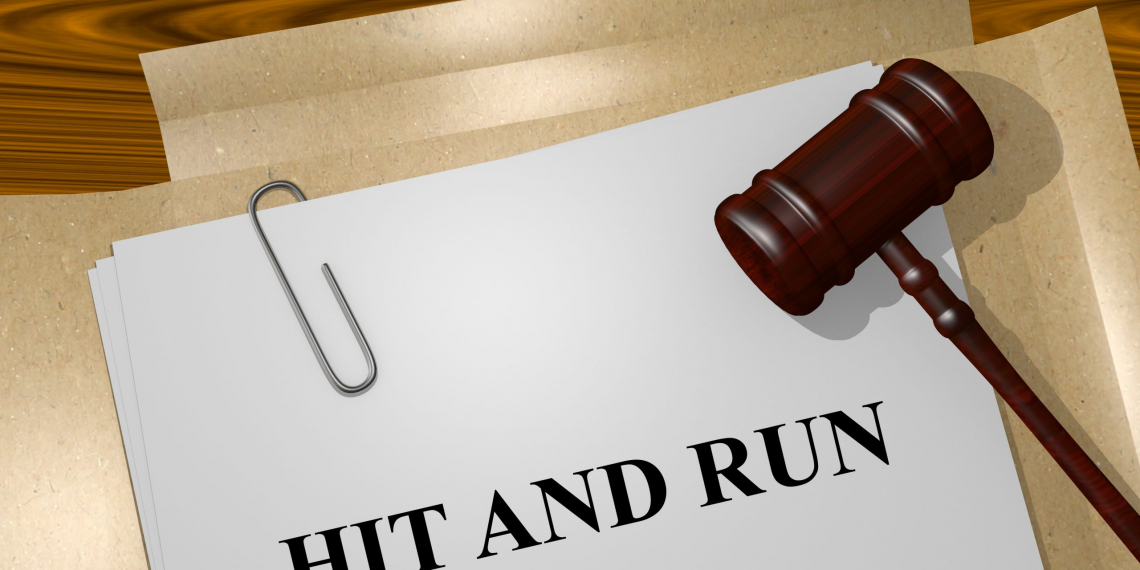 A Warren Co. man appeared in court Tuesday on charges of criminal homicide and leaving the scene of a crash with a fatality.
49 year-old Gary Driver was granted a preliminary hearing and will appear back in court July 21.

Driver faces charges in the May 11 death of 71 year-old Mildred Herrin who lived on Swan Lake Road. Herrin was working out in her yard when a red pickup, driven by Driver, left the roadway and struck her and left the scene.

Herrin died from her injuries and the red pickup was found the following day on May 12 in a wooded area just south of Viola in Grundy County. Driver was located a short distance away and was taken into custody.