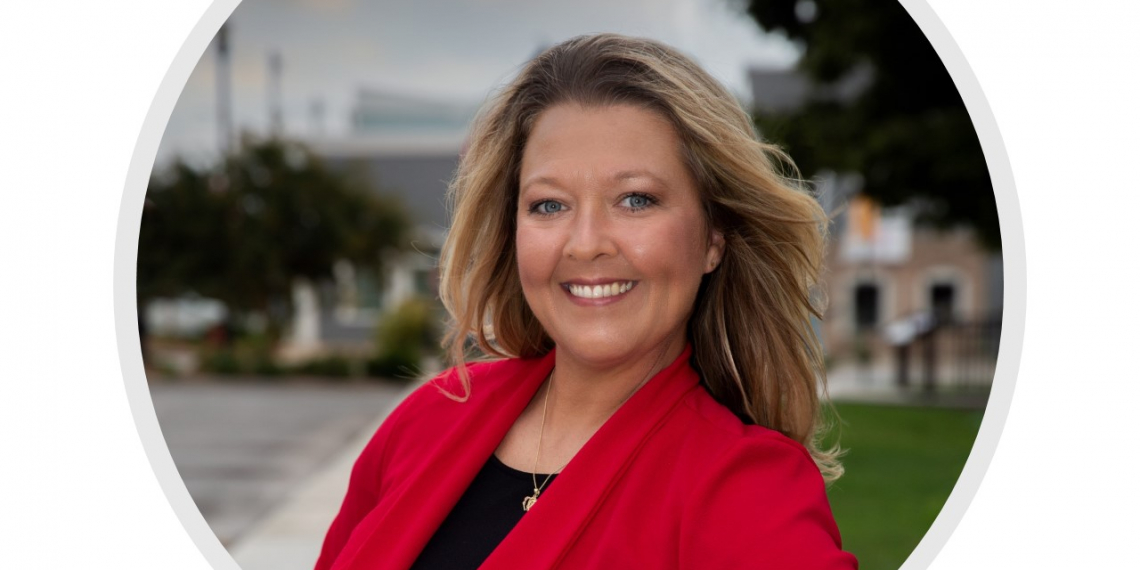 Coffee County Sheriff’s Department Deputy and SRO Alethia Smartt-Rawn announces her candidacy for Sheriff of Coffee County to be held in 2022.

A conservative veteran patriot, Rawn is a 1999 Coffee County Central High School graduate. She began her Law Enforcement career as a 911 dispatcher for Coffee County. Enlisting in the ARMY National Guard in 2001 as a Military Police Officer, Rawn participated in Annual Trainings held in Vicenza, Italy as well as Border Patrol training in Yuma, Arizona.

As a single parent, she enrolled in Cleveland State Community College Law Enforcement Training Academy, graduating 7th in her class. Rawn’s unparalleled work ethic earned her the Personal Development Award from Cleveland State. After graduation, Rawn worked as a Corrections Officer at Coffee County Sheriff’s Department. She served on the SRT (Special Response Team) Team while in corrections until hired by the Tullahoma Police Department. Rawn was hired at Bedford County Sheriff’s Department where she became a School Resource Officer at Shelbyville Central High School in 2013.

While at Shelbyville Central, she mentored over 3,000 students. She was recognized and awarded the highest designation in the state for an SRO, the President’s Award by the TN School Resource Officers Association. Rawn earned the title by disarming a student in a full classroom who was in possession of a loaded .22 pistol and other items.

This date, September 11th, the Anniversary of the worst terror attack on U.S. soil, will forever be engraved in our minds. I remember when patriotism swept throughout our nation like an enveloping breeze. A true patriot, my heart hurts and I WILL ALWAYS REMEMBER! I pray for our Military and First Responders daily. I am grateful and humbled by the opportunity to serve the citizens of Coffee County. Given the opportunity, I commit to show you, the citizens of Coffee County, my strength in the midst of adversity, my compassion for others, my desire to excel at my job duties to the greatest extent and the ability to grow along with the needs of this community. There is no “I” in team and together I know we can work to make Coffee County a more desirable destination for citizens, visitors, and businesses. It’s the Right Time for bold leadership and I am the Right Choice for the position. With your support, we can make history together. I am excited about my first meet and greet opportunity at the Patriot Rally held by the Republican Party on Monday September 13, at the FOP Lodge @ 6:00 pm. Stay tuned for future announcements regarding upcoming fundraisers to benefit the Committee to Elect Sheriff Rawn. You can find me on Facebook @ Alethia for Sheriff.