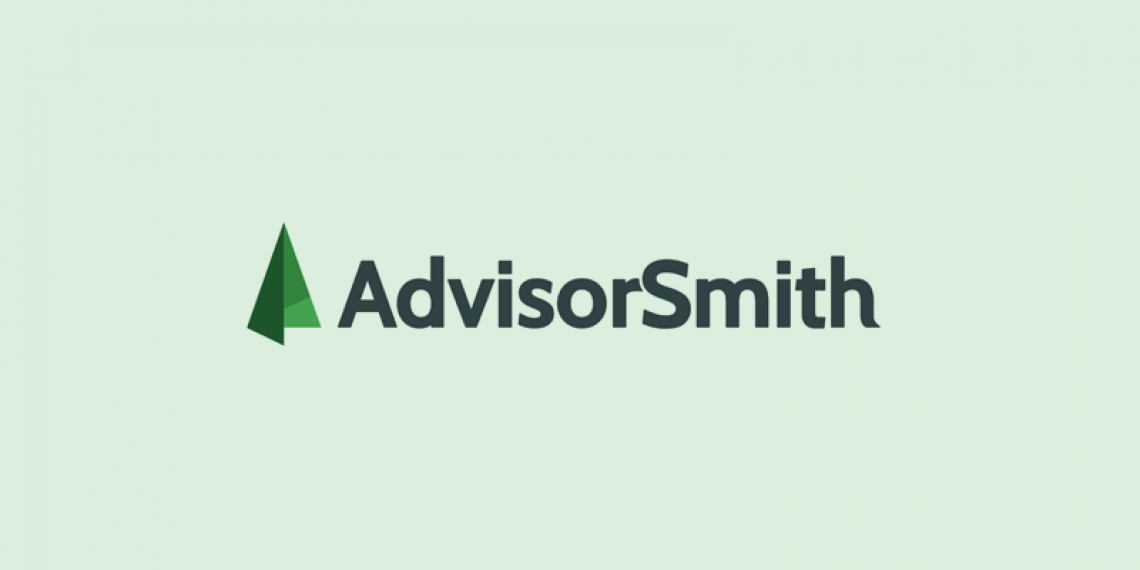 In this analysis, AdvisorSmith examined the safest cities and communities in the state of Tennessee, using the most recent data from the FBI. This data set was released in the fall of 2019 and contains information about crimes reported in 2018. Crimes reported in this data set include property crime such as burglary, larceny, and motor vehicle theft, as well as violent crimes such as rape, robbery, assault, and murder. AdvisorSmith created a proprietary crime score which weighs more serious crimes more heavily to determine the safest cities and towns in Tennessee.

For large cities Murfreesboro ranked as the best out of 6. For mid-size cities Brentwood was #1. Tullahoma Ranked 26, McMinnville 28, Manchester 30 and Shelbyville 32 out of 49 cities.