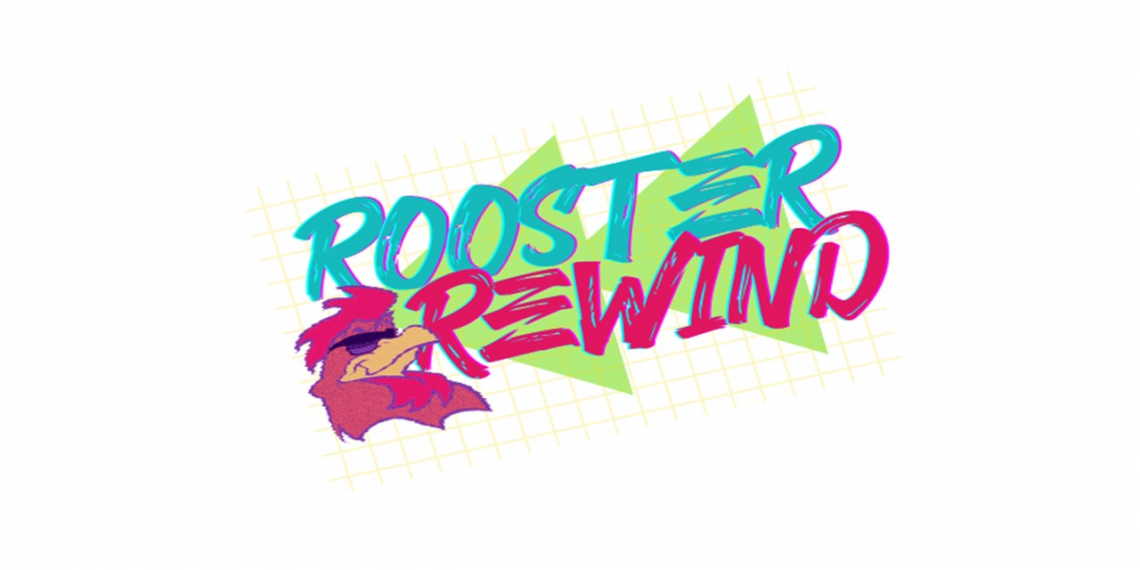 Bowman On Target Marketing, operators of The Rooster 101.5 (WFTZ-FM Manchester, TN), is proud to announce the launch of “The Rooster Rewind” August 2nd.

Hosted by Will Rabb the Rooster Rewind will take listeners on a trip back in time to the 1990’s weekdays at Noon. In addition to the best music the 90’s had to offer the show will also highlight 90’s pop culture and feature listener request and giveaways.

“As a kid of the 90’s I’m excited to relive a great decade for music and pop culture with the folks of Southern Middle Tennessee,” said Rabb. “Even better to do it on The Rooster, a station with a great reputation and a great reach across the region makes this a can’t miss opportunity!”

“The 1990’s are iconic, from the music to TV and technology, and we’re excited to highlight it every day at noon on The Rooster,” said Bowman On Target Marketing General Manager Lucky Knott. “Will is a talented young broadcaster and I know the Rooster Rewind is in capable hands with him behind the mic.”

About Will Rabb: Will is a Middle Tennessee native having been born and raised in Winchester. His love of radio began as a child listening to local stations on the way to school or while falling asleep at night. After High School, where he was active in student media, he attended the University of Tennessee majoring in Journalism and Electronic Media while covering sports for the campus radio station. He then moved into the business professionally as a board op/producer for Cumulus of Knoxville and the Vol Network. His radio journey then took him to Louisiana where he was the lead producer for ESPN New Orleans. After returning home to Winchester, he spent several years broadcasting local sports for stations in Franklin County before joining the Bowman Family. When he’s not at the station, Will enjoys spending time with his wife Shaina and his two fur babies (Toulouse and Belle), cheering on the Vols, Preds and Saints and in the kitchen or behind the grill trying out new recipes.

About The Rooster 101.5: Launched in November of 1992 locally owned and operated WFTZ-FM Manchester broadcast a Hot Adult Contemporary format from the Meadows Homes of McMinnville Studios on top floor of the historic Coker Building in downtown Tullahoma. In addition to the best of the 90’s to now The Rooster is Southern Middle Tennessee’s home for Coffee County Red Raider and Lady Raider Athletics, University of Tennessee Football and Men and Women’s basketball, American Top 40 and Pop Crush Nights. As well as local news with Lucky Knott, weather and community announcements, Afternoons with Shelby B (Monday-Friday 3-7 p.m.) and the Everyday Joe Show (Thursday 7:30-9:30 p.m.) You can find out more about The Rooster at rooster1015.com.

About Bowman On Target Marketing: Locally owned Bowman On Target Marketing operates three radio stations in Southern Middle Tennessee. Hot Adult Contemporary The Rooster 101.5 (WTFZ-FM Manchester), Classic Hits 93.9 The Duck (WDUC Lynchburg) and the Superstars of Yesteryear and Today on Whiskey County 105.1 & 95.9 (WHMT Tullahoma). They also operate ontargetnews.com which provides free local news to Bedford, Cannon, Coffee, Franklin, Grundy, Lincoln, Moore, Rutherford, and Warren Counties, ontarget-jobs.com, ontarget-deals.com and RVSP Direct Mail marketing in the Nashville market. All out of the top floor of the historic Coker Building (401 Wilson Avenue) in Tullahoma, TN. Our secondary studio is located at 1027 Hillsboro Blvd. in Manchester. To find out how Bowman On Target Marketing can help you reach your goals visit bowmanontargetmarketing.com or visit 931-393-3500.