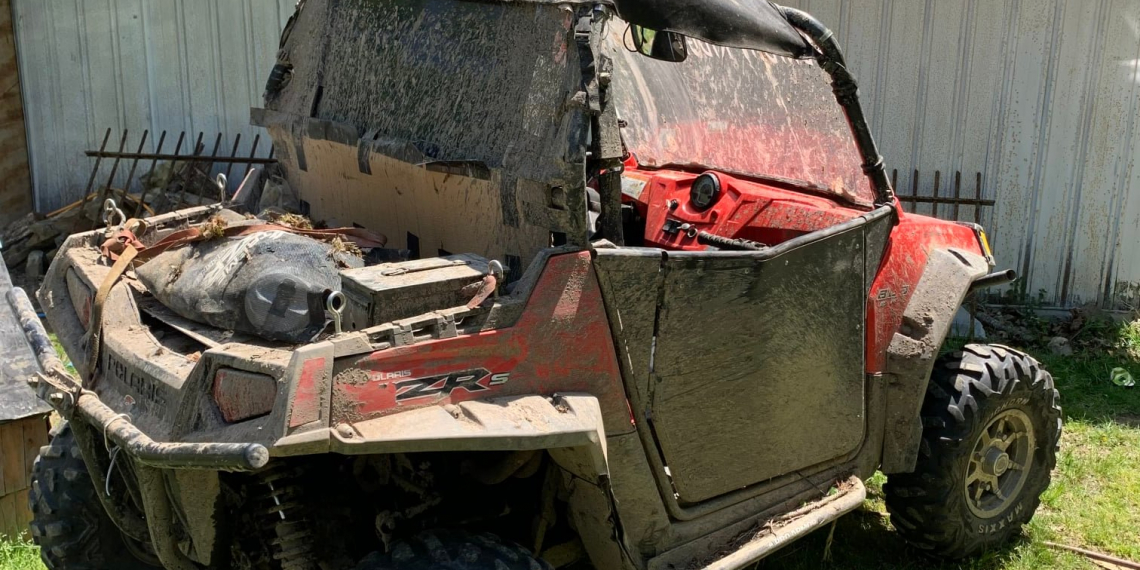 A report filed stated that a 2014 Polaris Razor had been taken from a residence on Sherwood Road. A subsequent investigation, by Sheriff’s Office Investigator Chuck Stines, led authorities to a residence located in Grundy County.

Upon arrival, authorities were able to recover the reported stolen Razor and were able to establish probable cause for a search of the residence. The search resulted in authorities discovering several stolen items:

Derrick Robert Cash was taken into custody and transported to the Franklin County Jail where he was charged with Theft of Property $2,500- $10,000, Vandalism up to $10,000 and Breach of Trust Unauthorized Use of Vehicle. Cash is being held under a $10,000 bond and has a court date set for June 13th, 2022, in Franklin County General Sessions Court.

It's Election Time; Results to be announced on Rooster 101.5 FM