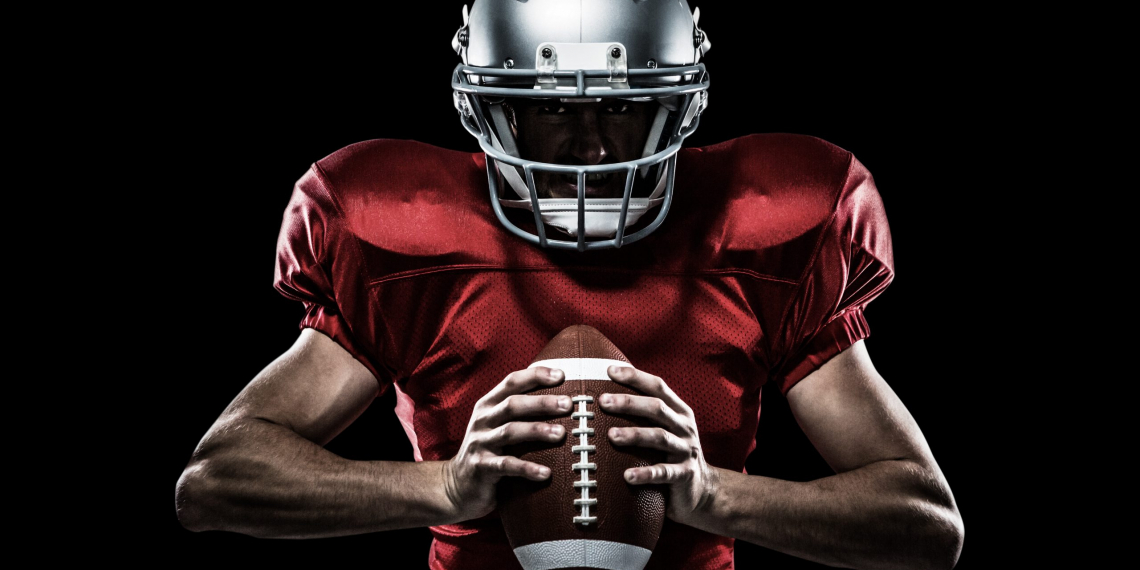 Fayetteville offensive lineman Gus Hill and linebacker Andre Thompson and Moore County defensive back Dawson White have been named to the Class 1-A All-State Football Team by the Tennessee Sports Writers Association.

They join five Tullahoma Wildcats on the 4-A team as Southern Middle Tennessee players who have been honored by the TSWA.