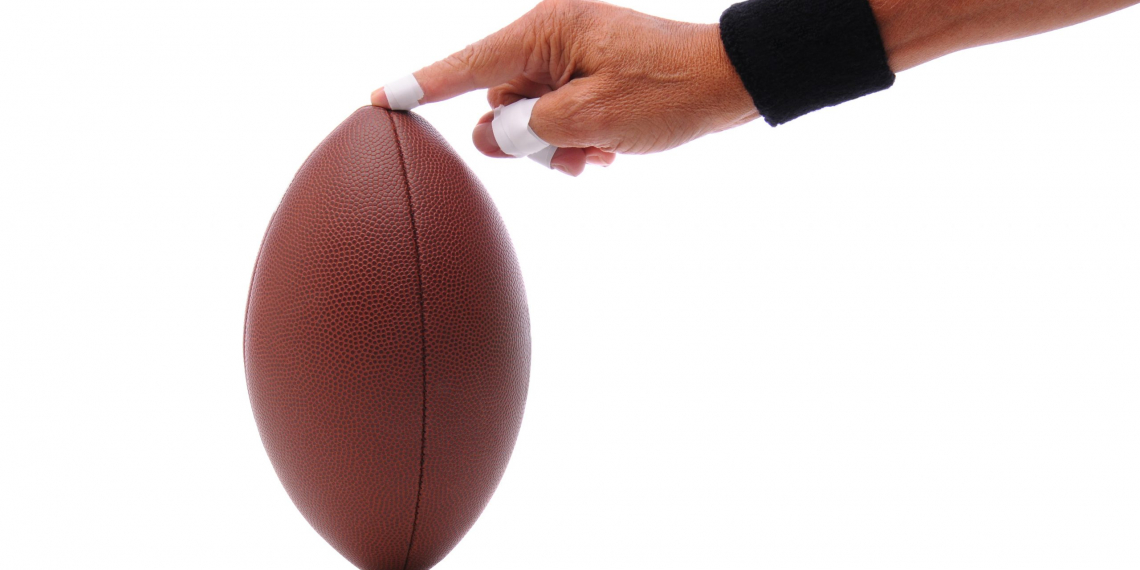 On Thursday, the Tennessee Titans signed veteran placekicker Steve Gostkowski.
Gostkowski is a former teammate of Titans head coach Mike Vrabel, who was with the Patriots during Gostkowski’s first three seasons (2006 to 2008).

The Patriots released Gostkowski on March 23, ending the kicker’s tenure with the team after 14 seasons. Gostkowski, who is coming off left hip surgery that shortened his 2019 season to four games, had been the Patriots’ full-time kicker since 2006, when he replaced Adam Vinatieri. He is the franchise’s career scoring leader with 1,775 points.

Morant Wins Rookie of the Year