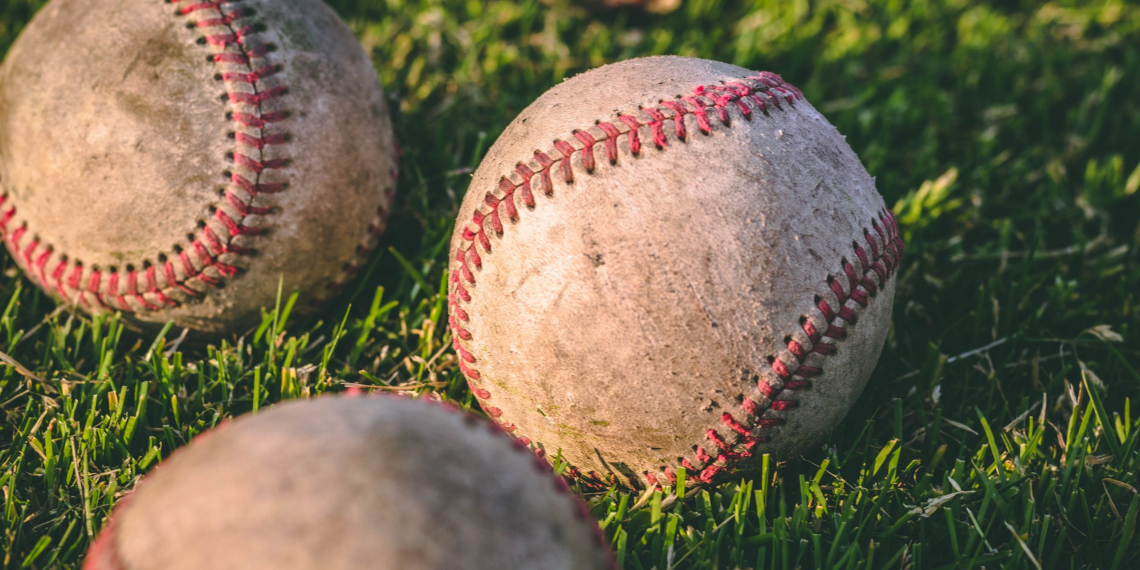 Coffee County Red Raider baseball fell in a district game on Monday night, 5-4 to the Warren County Pioneers in McMinnville.

Coffee County Central Varsity Red Raiders got things moving in the first inning, when Jacob Holder tripled on a 0-1 count, scoring one run scoring Brady Nugent who had doubled. The Pioneers took a 2-1 lead in the third and never trailed again in the tight district battle.

Layne Roberts got the win for Warren County. The pitcher went seven innings, allowing four runs on five hits and striking out eight.

Holder took the loss for the Raiders. Timothy Henderson had a strong outing in relief for Coffee County as he pitched 2 innings and did not allow a hit or run. Henderson who was named the Sir Pizza Player of the Game also had 4 strikeouts.

Brady Nugent led the Raiders with two hits in four at bats. The running Raiders continue to run the bases very well as they racked up 7 more stolen bags. Caleb Moran led the way with three on the night, giving Coffee County 37 in just 9 games.

At 6 p.m. Tuesday night the Raiders will matchup again with Warren County at Powers’ Field in Manchester.

The Coffee County Lady Raiders are hosting Shelbyville Tuesday night starting at 7 p.m. at Terry Floyd Field. You can hear the game along with updates from baseball on The Rooster 101.5 FM beginning at 6:50 p.m. The softball action can also be heard over rooster1015.com and The Rooster 101.5 FM app.