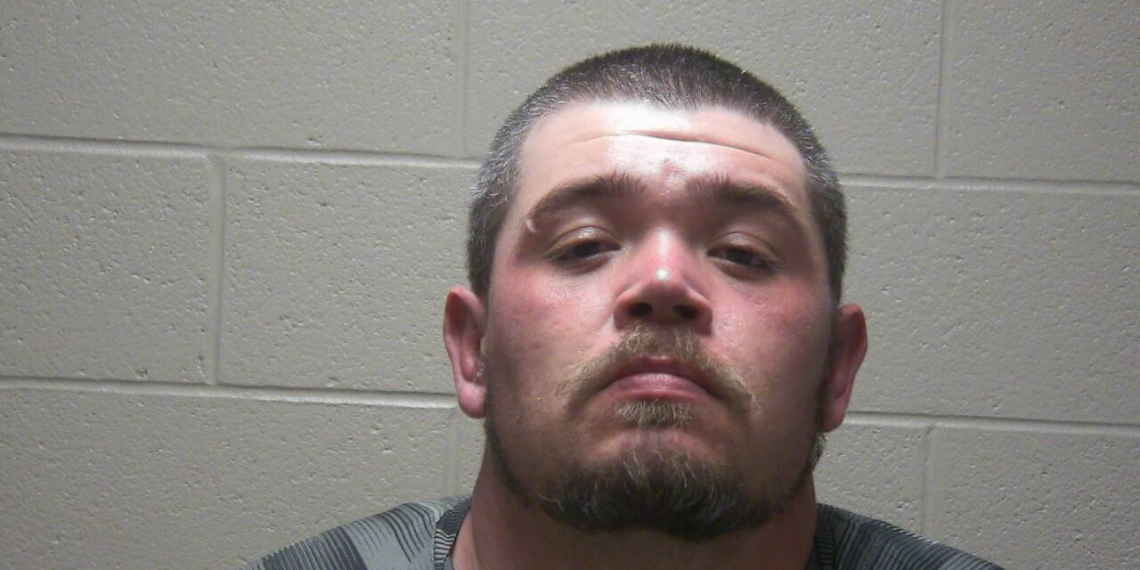 According to Coffee County District Attorney Craig Northcott treatment efforts were unsuccessful, and Longmire died from the alleged overdose.

Upon an autopsy, the Medical Examiner confirmed that Longmire died from acute methamphetamine toxicity.

Northcott stated that through their joint investigation, evidence was obtained establishing that Dakota Allyn Bowen, 32 years of age from Tullahoma, Tennessee, sold the methamphetamine to Longmire that ultimately killed him.

Based upon this evidence, the Coffee County Grand Jury indicted Bowen this month for 2nd Degree Homicide for the death of Longmire. Bowen is scheduled for arraignment on Friday, April 29, 2022, at 9 a.m. in Coffee County Circuit Court.

Bowen is also facing charges of manufacturing/sale/delivery/possession of methamphetamine and prohibited weapons.