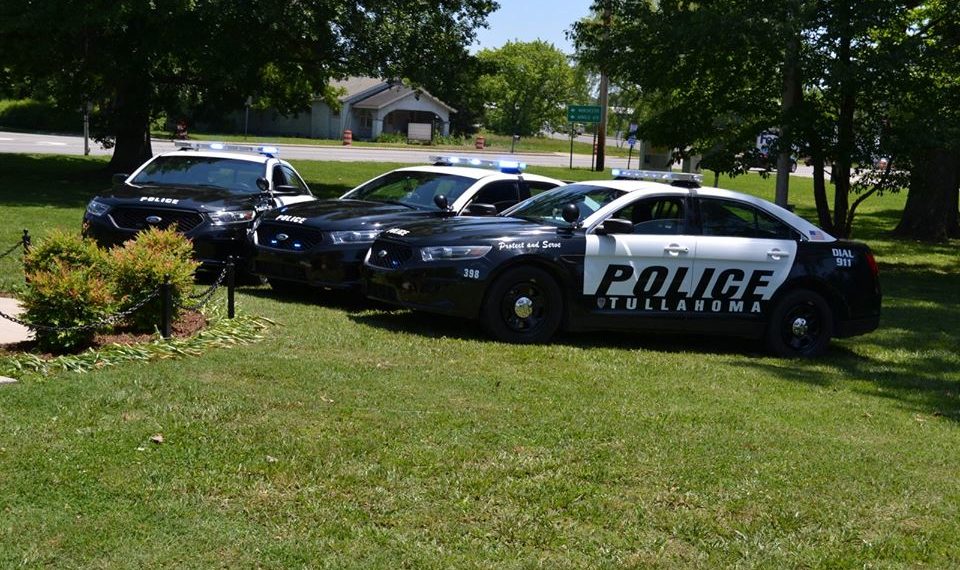 The Tullahoma Police Department is asking for the public’s help in getting information about two burglaries that occurred in the early morning hours of Sunday April 19, 2020.

The suspects may attempt to sell some of these items.

If anyone has any information regarding these burglaries, they are encouraged to contact Detective Johnny Gore at 931-455-0530 ext.131 or jgore@tullahomatn.gov