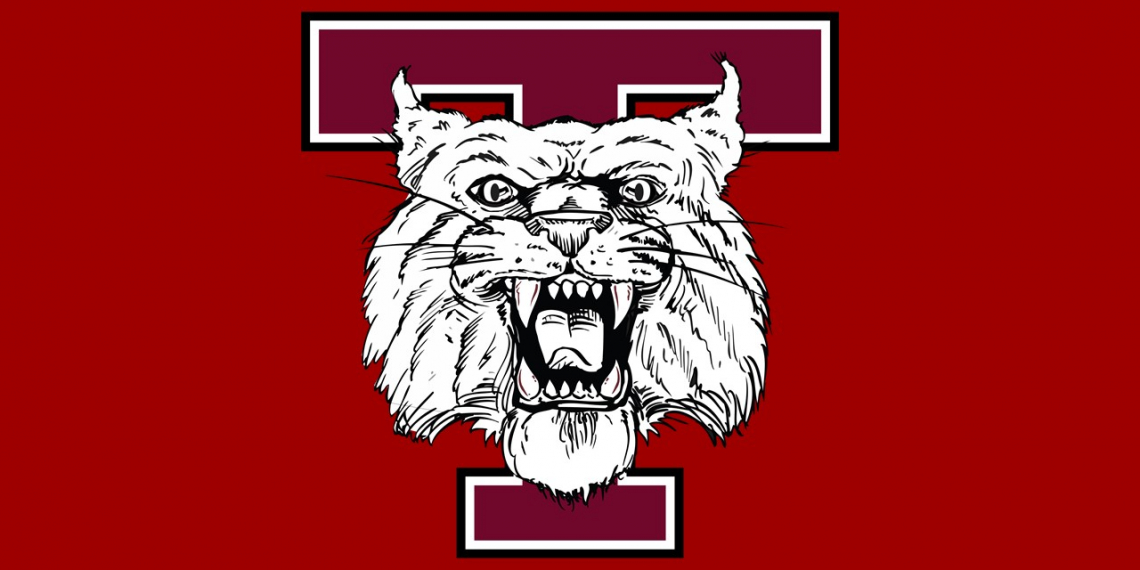 The Tullahoma Wildcats open play in the Class 3-A State baseball tournament Tuesday afternoon against Tennessee High from Bristol.

“I am super proud of how these guys are handling their business on a daily basis,” said THS Baseball Coach Bryan Morris. “This is an extremely confident group, and they are playing well together. The energy in the dugout has been nothing short of outstanding.”

Tullahoma is making their first state tournament appearance since 2013 after shutting out South-Doyle 8-0 Friday while Tennessee snapped a 42 year state tournament drought with their 16-3 win over Gibbs Friday.

” The guys are just relaxed right now, and that’s been the approach at practice. We are still doing what we need to do and putting in the work, but we are keeping things relaxed, and it is paying off now. They are playing well enough and have enough confidence that they expect to win when they get on the field. Their expectation now is to be celebrating next week.”

First pitch between the Wildcats and Vikings is scheduled for 4 p.m. Tuesday at Blackman High School in Murfreesboro.. Fans can purchase their tickets for $12 using Gofan.  Fans can also listen to all Tullahoma state tournament games on 93.9 The Duck as well as 939theduck.com and the 93.9 The Duck App. Our coverage is sponsored by Coffee County Bank, Cooper Steel, Freedom Industries and Stroops Accurate Refrigeration.

With a win the Wildcats would play Wednesday at 12:30 at Blackman, while a loss would drop them into an elimination game at 10 am Wednesday. The full TSSAA Class 3A State Tournament bracket can be viewed here.