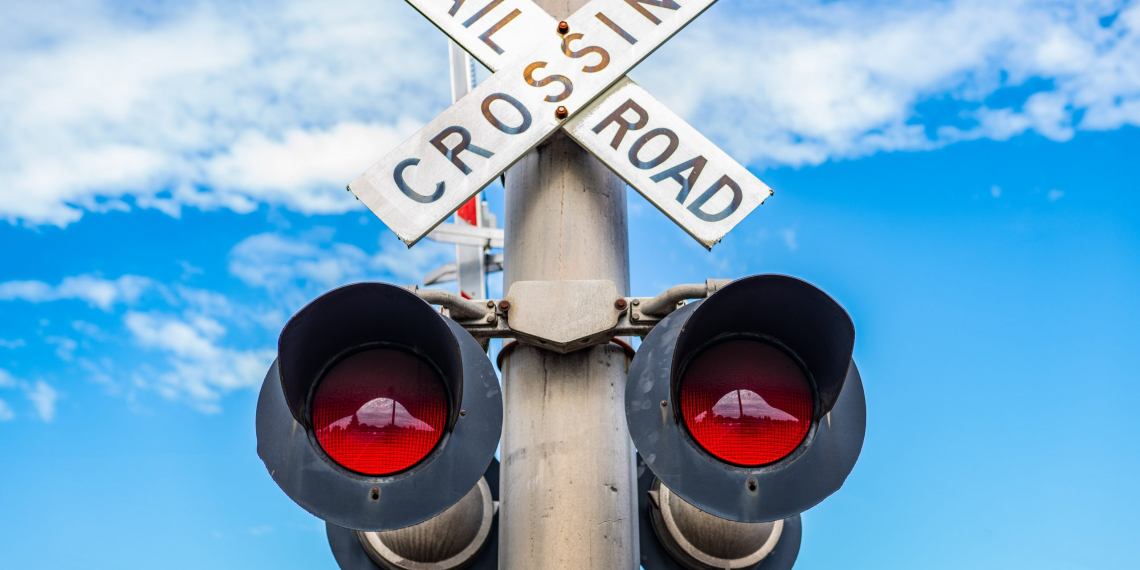 A Bedford County man died Monday after first responders were delayed reaching him due to a train that was stopped on the tracks.

The Shelbyville Times-Gazette reported that family members had been performing CPR when they called 911. The ambulance reached the tracks but could not pass due to a train blocking the crossing at Highway 64 in Wartrace.

Another problem occurred on Thursday morning when an ambulance on an emergency run was blocked by a closed rail crossing, this time in Bell Buckle.

Thursday morning, a woman in a subdivision north of Bell Buckle allegedly overdosed on a drug and was suffering from a slow heartbeat. First responders and a Bedford County ambulance encountered closed tracks at the downtown crossing and CSX workers repairing rails. Bell Buckle officials were not given an advanced notice of the repairs. No report was released concerning the female’s condition.

Yates Services at Nissan's Decherd Plant in need of Workers