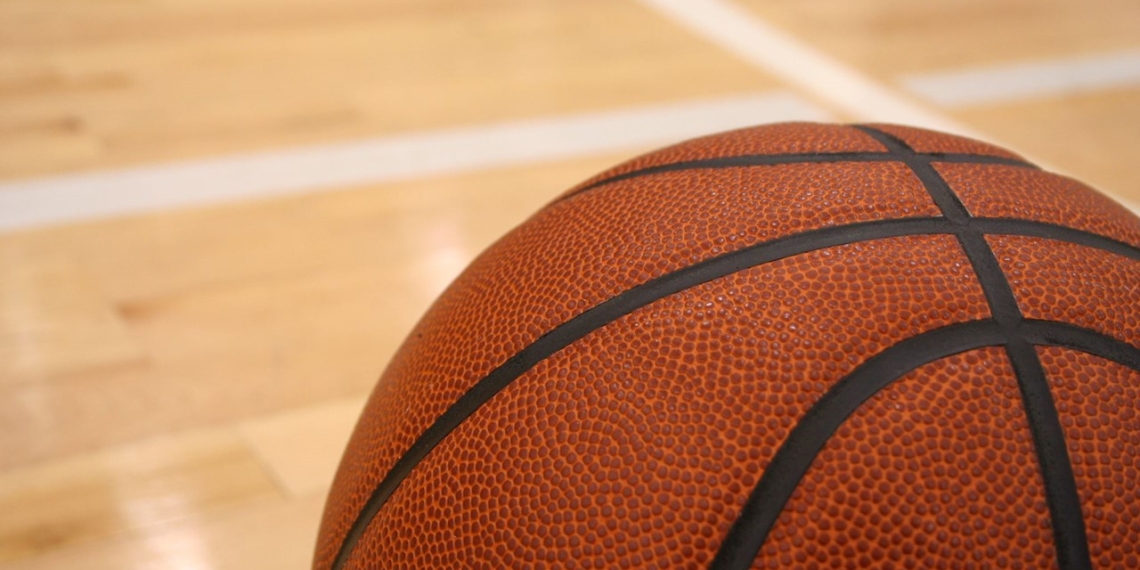 Westwood’s Lady Rockets got a rebound from Jules Ferrell and she took the ball went the length of the floor for a lay-up at the buzzer to electrify the already pumped-up crowd. Ferrell’s shot gave the Lady Rockets a 38-37 win over the Lady Raiders.

Coffee Middle led by no more three in the 4th quarter. Jaydee Nogodula’s 3-point shot near the end of the 3rd quarter gave the Lady Raiders its first lead.

Westwood is now 8-1 overall and the Lady Raiders fall to 8-2.

In the boys’ game Coffee Middle led the game the entire way until the final 10 seconds remaining in the game. Westwood’s Kaysen Lowery was fouled and hit two of the biggest the free-throws he has ever made as a Rocket to give Westwood its first lead and the 33-32 win.

Lowery led the Rockets with 11 points and teammate Matthew White added 10. Jett Trussler had 9 points and Brody Sizemore added 8 for the Raiders.

The Westwood boys improved to 5-4 overall and Coffee Middle boys are now 5-5.