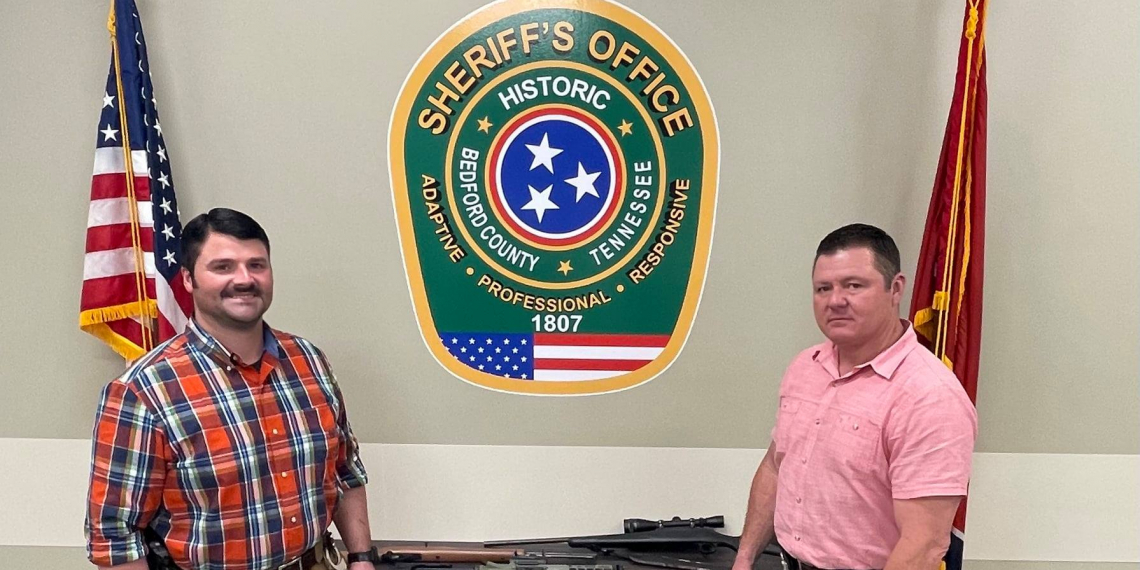 Due to work by Bedford County Sheriff’s Office Detectives Trey Green and Chris Brown information was developed that led to Dakota Bryson, age 19 of Wartrace, as the sole suspect in an aggravated burglary that occurred in Wartrace on March 19th.