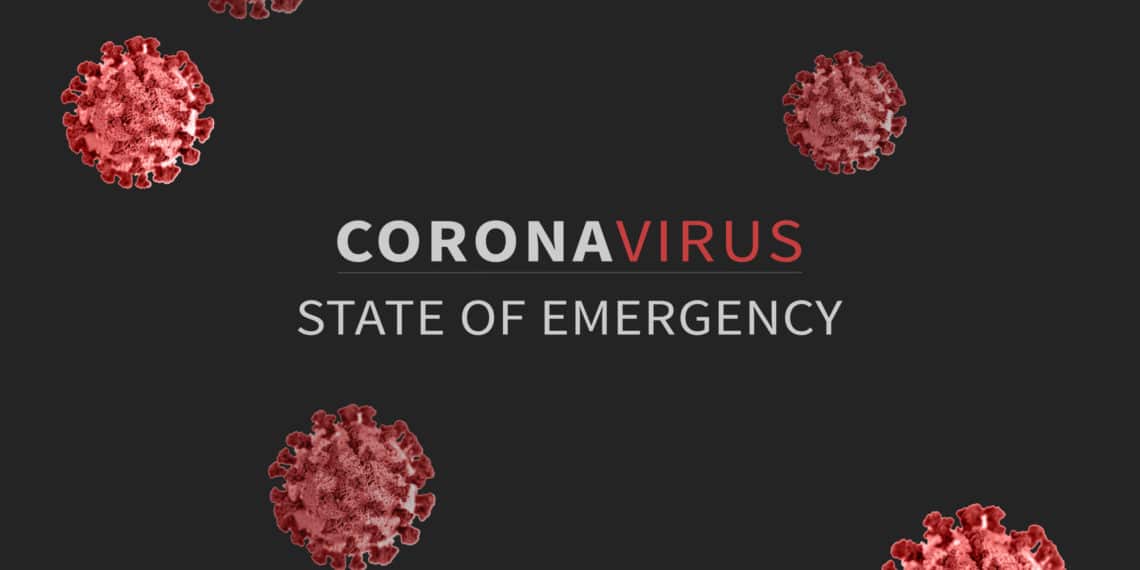 Bedford County Mayor Chad Graham has signed a seven-day extension to his March 20 proclamation declaring a local state of emergency due to the COVID-19 outbreak in Tennessee.
Graham has been notified that the City of Shelbyville and the Town of Wartrace have taken similar action to extend their states of emergency, which would otherwise have expired on Friday, March 27. The extensions continue the state of emergency through Friday, April 3.
State law allows seven-day emergency declarations, which may be extended for additional seven-day periods as deemed necessary. The extension makes no functional changes to the original declaration but does acknowledge recent actions by Gov. Bill Lee and the Tennessee Supreme Court.
The purpose of the local state of emergency is two-fold. It allows the governments greater flexibility in responding to the emergency, if necessary, waiving policies or procedures governing contracts, expenditures, hiring, and access to government buildings.
The county has not issued any sort of “shelter in place” order and is following the lead of state government in continuing to monitor and evaluate the COVID-19 situation.
In addition, there are some forms of state or federal emergency assistance that are available only to, or for which preference may be given to, areas where a local state of emergency has been declared.
City and county officials continue to discourage local residents from panic buying related to the situation, saying it creates hardships for those who cannot get access to needed staples.
The state of emergency began on Friday, March 20, with the signing of the original city and county proclamations. Under state law, it applies for seven days unless it’s rescinded sooner, but can be extended for additional seven-day periods as deemed necessary.

An Update from Dr Jay Trussler