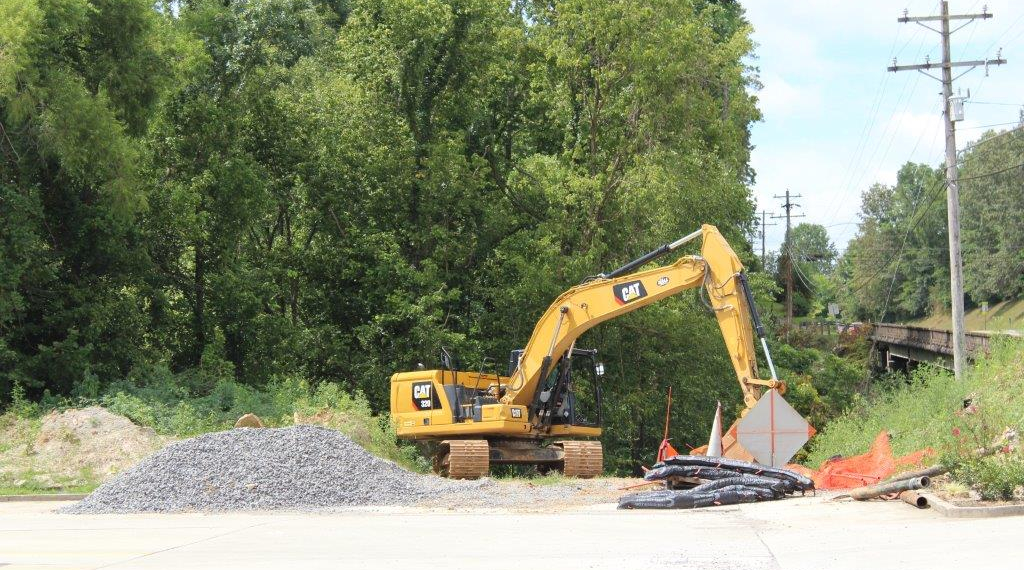 Back in May, 1.8 million gallons of sewage overflowed into the Little Duck River in Manchester from around May 15 to May 18. On Target News’ working with our partner The Manchester Times reports that Director of Water and Sewer Bryan Pennington said that in part the location of the spill limited any public danger.

As we recently reported, a group named Tennessee Riverkeeper is suing the City of Manchester for violations of the Clean Water Act and Manchester’s pollution discharge permit.

When questioned about no public notice being provided, Pennington stated, “It was determined there was no danger to the public and that no public notice was necessary. This decision was due to the immediate corrective response of the MWSD, the remote location of the overflow, the terrain, and the fact that the greenway/ area of the overflow was previously closed to the public due to the construction.”

J&H Construction of Cookeville, TN was in charge of the $2.8 million project, but when the COVID-19 pandemic began they walked off the job and have not returned.

The Water and Sewer Department has made a claim against J&H Construction’s performance Bond and insurance company seeking to have the construction issues resolved in a timely manner. A large volume of supporting documents was submitted and are under review by the bonding company.

“In addition, the city has asked the bonding company to expedite their review so the issues can be resolved, and the work finished.

The spill had occurred when the contractor allowed pumps to run out of fuel and the system began to discharge its contents into the area.

Equipment left behind near Gateway Tire by J&H Construction of Cookeville. Photo by Barry West