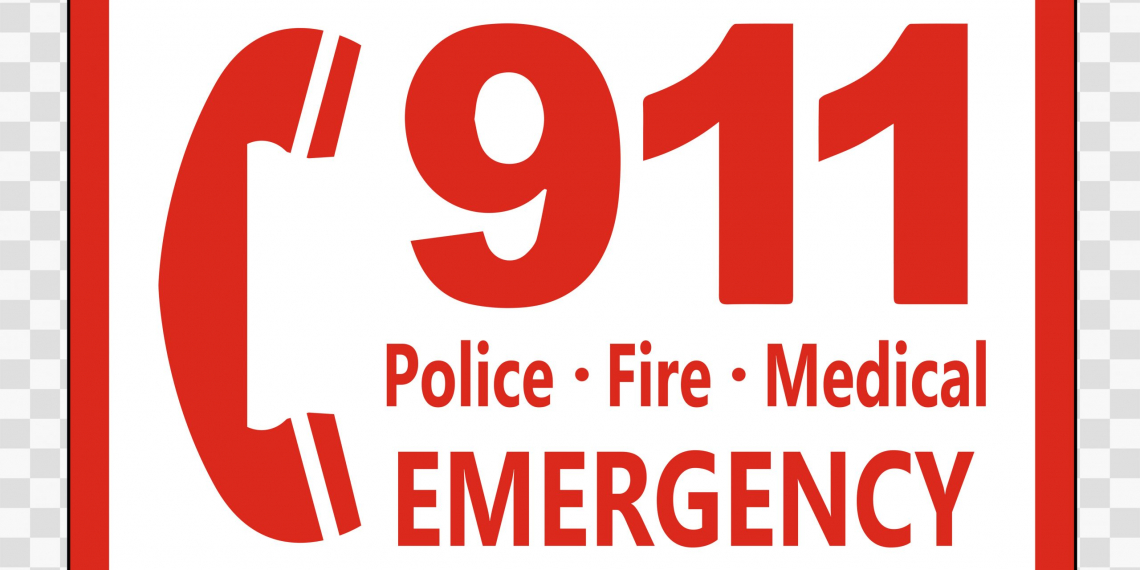 On Wednesday night the Coffee County Communications Board (CCCB) voted relieve Director of the 911 Center, Diane Argraves of her job.

The board wants to offer a severance package to Argraves so they have asked the 911 board for funds to offer Argraves. They want this done by next Wednesday the 17th when they meet again.

Argraves recently filed a complaint against the chairman of the Coffee County Communications Board, Sheriff Chad Partin. (Read below)

Argraves has served over 30 years at the Communication Center, becoming director in 2017. 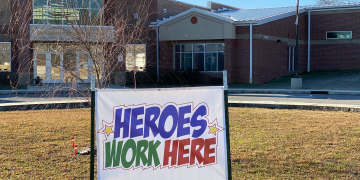 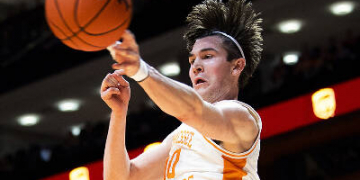 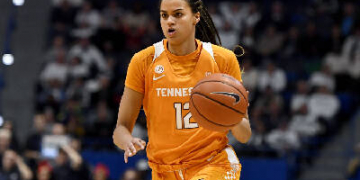 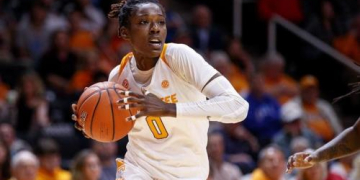 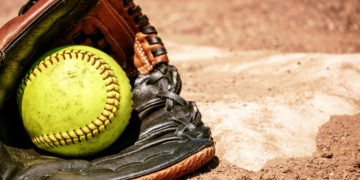