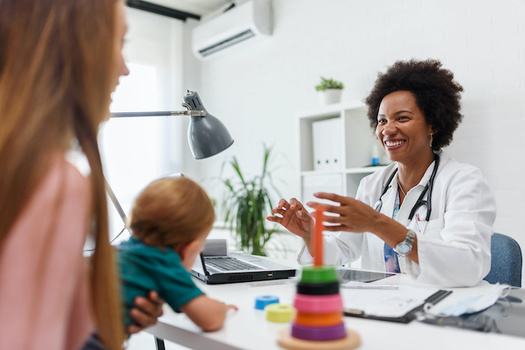 The federal government has quietly changed a policy that could make it easier for some residents to sign up for health insurance. Previously, workers had only 60 days after losing their job-based health coverage to sign up for marketplace plans on healthcare.gov.

Cheryl Fish-Parcham, director of access initiatives at Families USA, said now, anyone who lost coverage this year can check to see if they qualify for special enrollment. She added the Trump administration hasn’t given an explanation for the change, but it’s most likely related to the pandemic.
“I think at this point we are, more than anything, just grateful that it has finally opened,” Fish-Parcham said. “Because between February and May, 5.4 million Americans lost their job-based coverage and became uninsured.”

Before the pandemic, some 3.5 million Tennesseans received health insurance from their employer or through a spouse or parent – the largest source of coverage in the state. According to the Kaiser Family Foundation, as much as one-third of those who have lost job-based insurance could remain uninsured.

Because Tennessee has not expanded Medicaid, Fish-Parcham added, only households with very low incomes are eligible for Medicaid. But, she recommended individuals visit healthcare.gov, where they can check to see if they meet the requirements for a marketplace plan, available to people with modest and higher incomes.