36 year-old Jared Partin pleaded guilty Thursday to killing his girlfriend after an argument in 2017 at their Bell Buckle home.
Victim Carly Hassett, 29, died after being shot.
Partin pleaded guilty to second-degree murder and possession of a weapon by a convicted felon and received a 15-year sentence.

One of Southern Tennessee's most experienced and recognized news broadcasters and play-by-play sportscasters. Current news director for On Target News and manager of Rooster 101.5 FM. Knott can be heard on 93.9 The Duck, The Rooster 101.5 and Whiskey Country 105.1 and 95.9. He is currently the play by play voice of the Coffee County Red Raiders on The Rooster 101.5. Lucky has done play-by-play for over 3,461 sports events on Radio & TV. He also served 4 years as the Public Information Officer for the Coffee Co. Sheriff's Dept. and taught Radio/TV for 6 years at Grundy County High School.
Previous Post 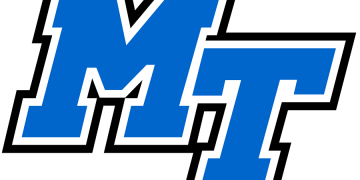 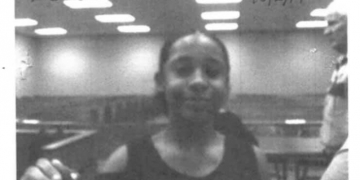 Latest COVID-19 Numbers; Bedford and Coffee Counties on the Rise 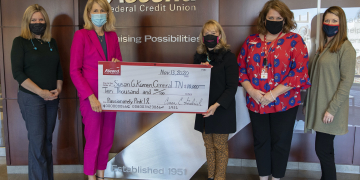 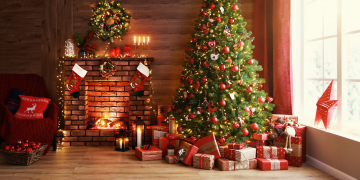