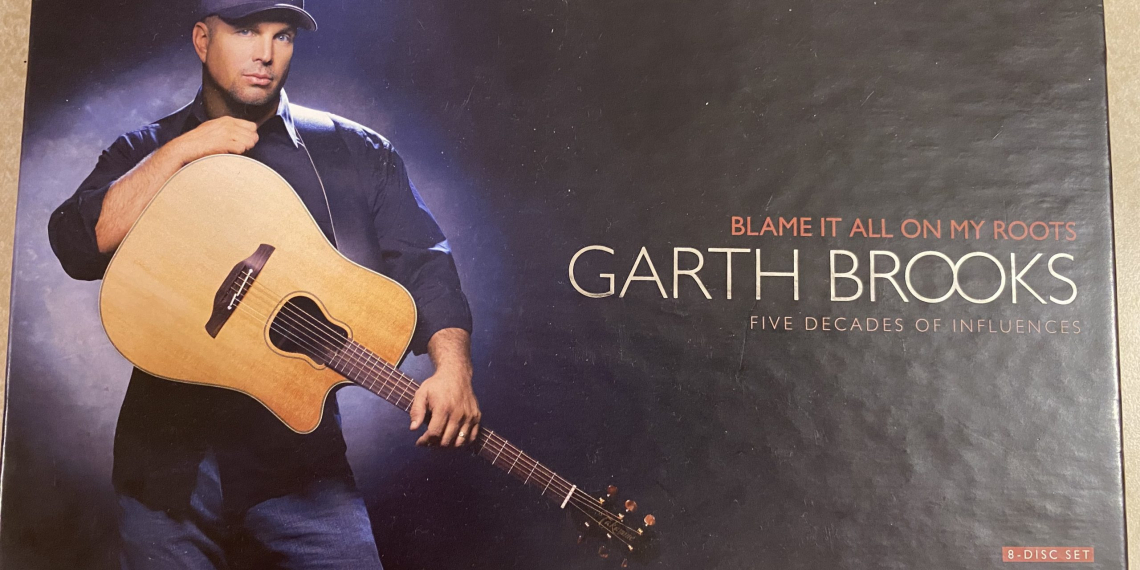 Country music superstar Garth Brooks will bring his stadium tour to Nashville in April after his previous concert last year was cancelled due to severe weather.

Garth will perform at Nissan Stadium on Saturday, April 16 at 7 p.m. Tickets go on sale Friday, March 4 at 10 a.m.

It will be in-the-round seating and there is an eight-ticket limit per purchase. Tickets will cost $94.95.

Juneteenth as an Official Holiday in Tennessee remains under discussion