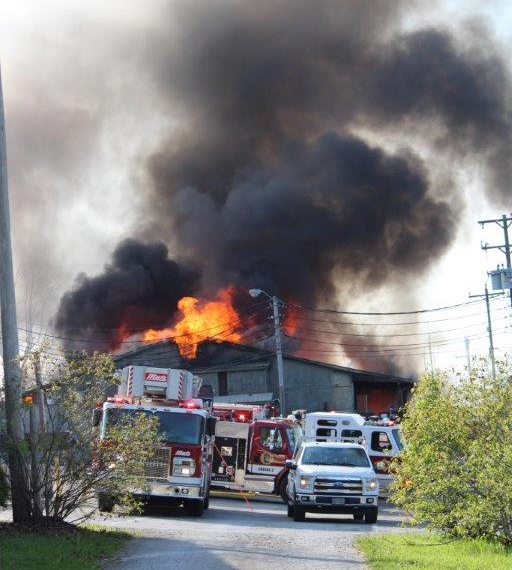 In a story we reported on yesterday, the owners of Jim Oliver’s Smokehouse Restaurant and Trading Post said they are “devastated” and “heartbroken.

Firefighters from 25 departments responded Tuesday afternoon to the fire burning at the well-known restaurant and gift shop on West Main Street.

It took several hours to contain the fire, which burned the restaurant to the ground. Fire crews said they were able to prevent the flames from reaching the cabins and hotel.

No injuries were reported, according to firefighters.

The cause of the fire remains under investigation even though some reports say that it might have been electrical.