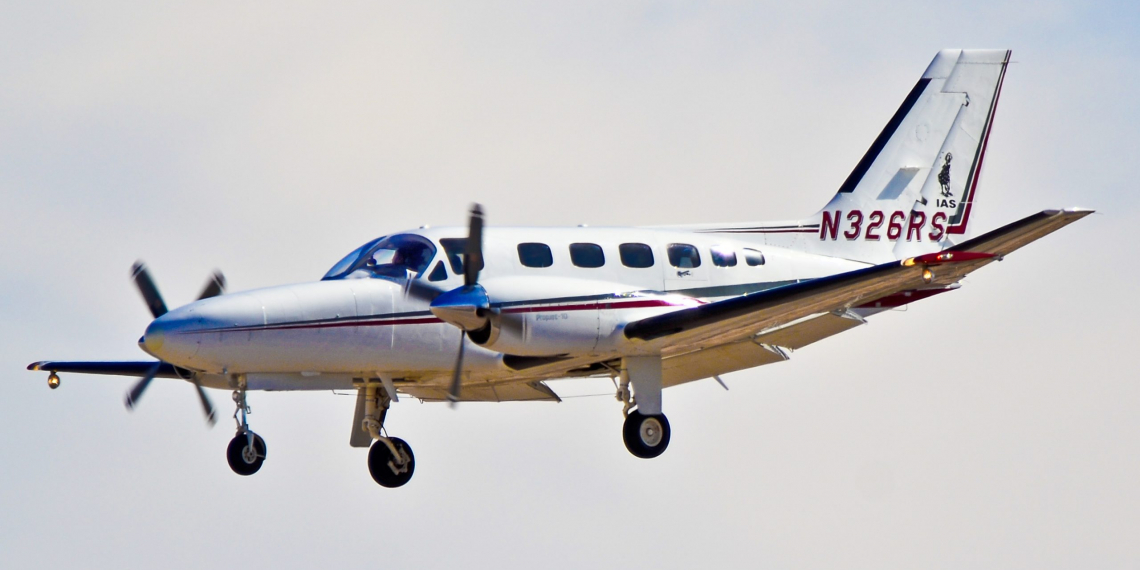 The plane, a twin-engine Cessna 441 Conquest crashed around 5 p.m. on Keith Springs Mountain.

The crash remains under investigation by both local and federal authorities, including the National Transportation Safety Board and the Federal Aviation Administration.

Photo is a file photo, not of the plane that crashed