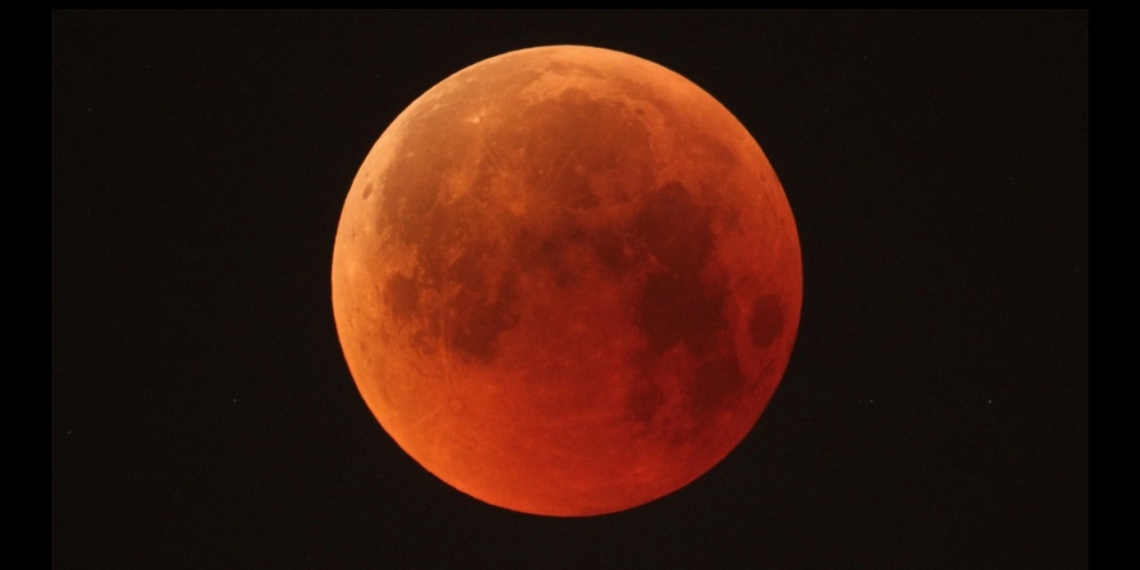 Set your alarm clocks now, because early Tuesday morning will be your last chance to see a total lunar eclipse for a while. According to NASA, the next one won’t happen until 2025.

Another Threat made against Warren County Middle School