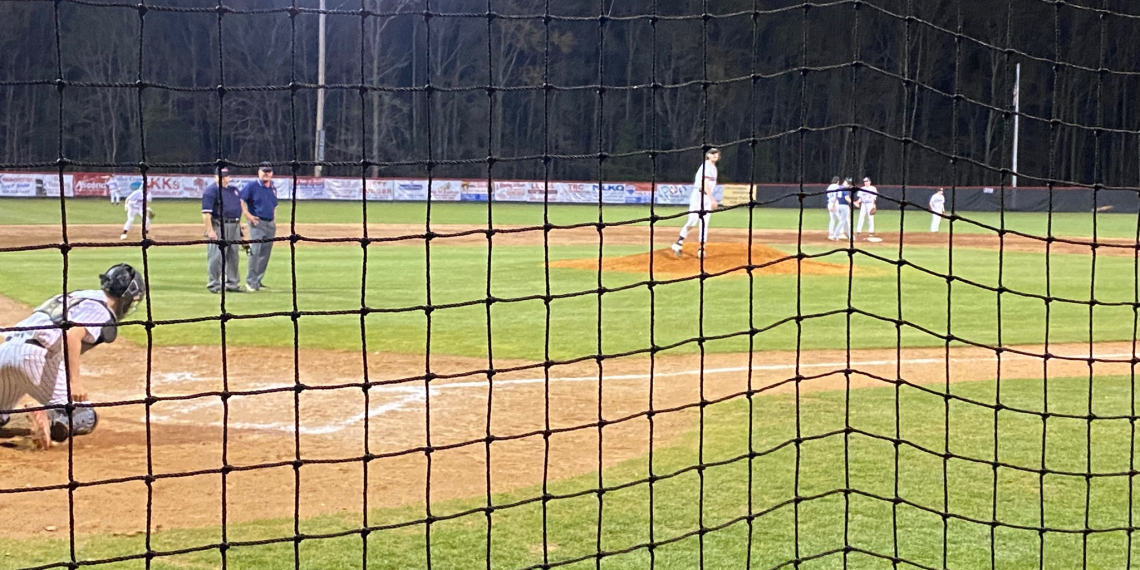 Coffee County Red Raiders secured the victory thanks to six runs in the fourth inning. The rally was led by doubles by Brady Nugent, Lane Spry, and Jacob Holder and a single by Wyatt Nugent.

Coffee County got things moving in the first inning, when Nolan Jernigan singled on the first pitch of the at bat, scoring one run.

Coffee County put up six runs in the fourth inning. Coffee County Red Raiders put the pressure on, lead by doubles by Nugent, Spry, and Holder and a single by Nugent .

A single by Griffin Williams in the fifth inning was a positive for Shelbyville.

Aj Parker took the loss for Shelbyville. The hurler lasted three and a third innings, allowing ten hits and eight runs while striking out two and walking one.