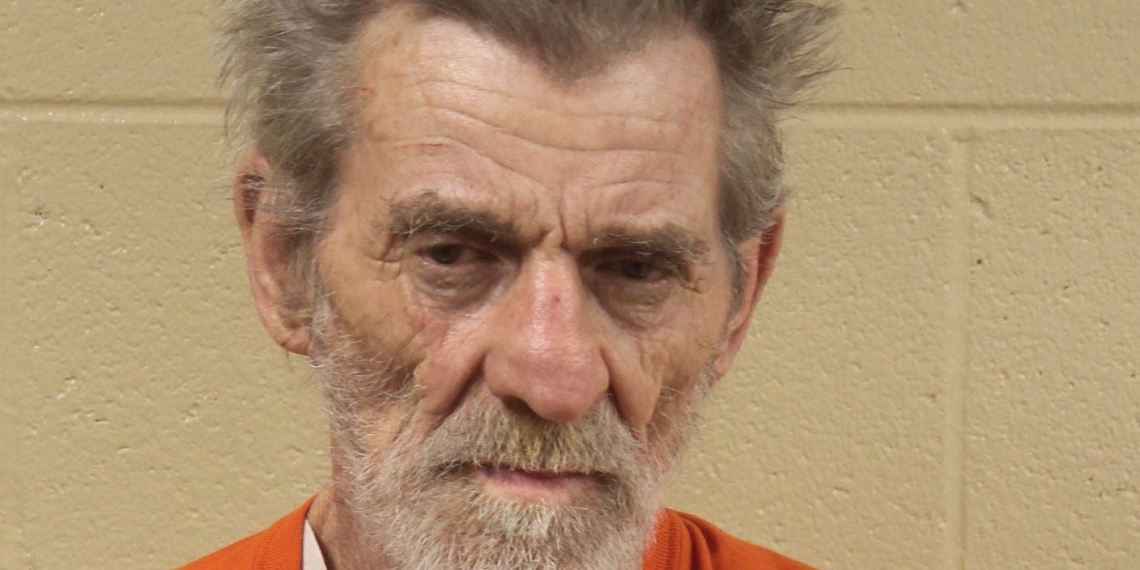 At approximately 2:10 a.m. Friday morning, Grundy County deputies responded to a house fire on Patrick’s Curve in Tracy City. The owner advised there had been an altercation and the house had been set on fire.