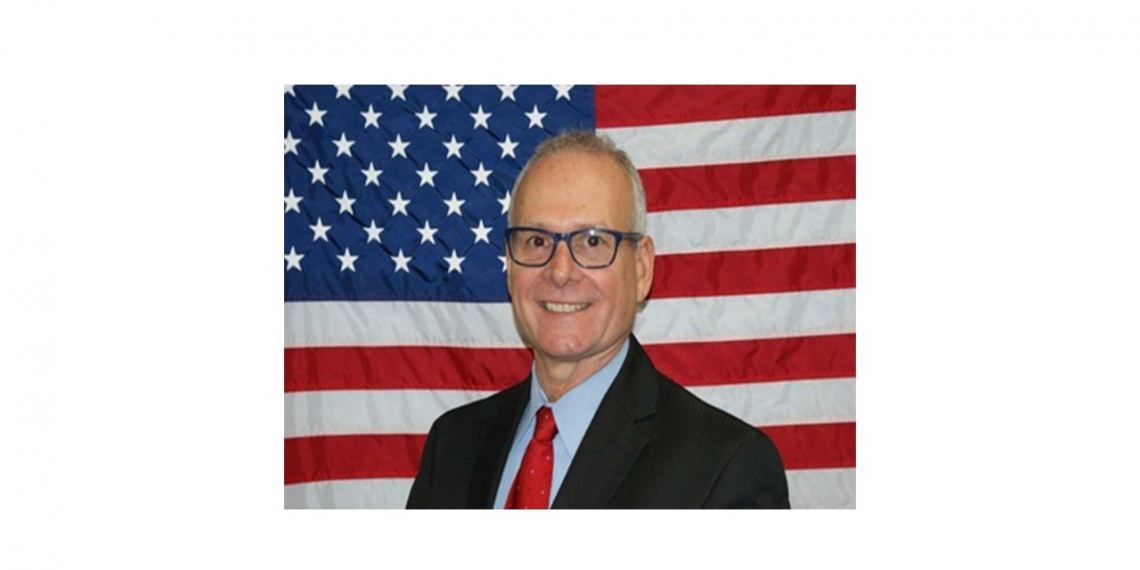 An emergency board of directors meeting of the Tennessee Association of Chiefs of Police took place this week. Manchester Police Chief Mark Yother who was the president of the association at the time told On Target News that he called for the meeting.

TACP Board of Directors started “addressing their growing concerns of financial accountability and personnel issues that warranted immediate action.” Yother said he and other members called for an assessment to be conducted.

Executive Director, Maggi Duncan, was suspended by the Tennessee Association of Chiefs of Police.

Chief Yother said he resigned as president during the meeting, but it had nothing to do with the assessment. He said being the president was very time consuming and he resigned to spend more time with his family and dedicate more of his schedule to the City of Manchester.

Chief Deborah Faulkner of the Franklin Police Department will assume the role of interim TACP president.